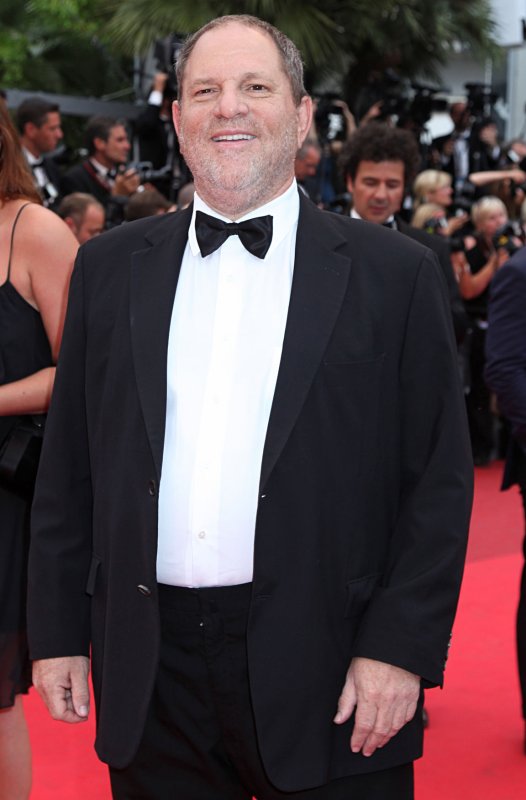 Harvey Weinstein arrives on the red carpet before the screening of the film "Les Bien-Aimes" during the 64th annual Cannes International Film Festival in Cannes, France on May 22, 2011. UPI/David Silpa | License Photo

Weinstein is the co-chairman of The Weinstein Co. Among the studio's recent offerings are the Oscar-winning films "The Artist" and "The Iron Lady."

Weinstein was nominated personally by Sarkozy and will be presented with the award in a ceremony in Paris.

"I am honored and humbled by this recognition from President Sarkozy and the people of France. All my life, I have loved and been inspired by French cinema," Weinstein said in a statement Friday. "I am still the young boy who walked 2 miles to The Mayfair movie theater in Flushing, N.Y., to see films by the greats -- Lelouch, Godard, Renoir and my personal favorite Francois Truffaut. They inspired me and led me to the place I am in today. I hope to continue my friendship with France and its filmmakers for many years to come."

Nominated for the honor last July, Weinstein said he requested the distinction be kept private until now to avoid any conflict of interest with his awards season campaign for "The Artist," starring French actor Jean Dujardin and directed by French filmmaker Michel Hazanavicius.