WASHINGTON, Dec. 28 (UPI) -- "Forrest Gump," "Bambi" and "Stand and Deliver" are to be included in the National Film Registry of the Library of Congress in Washington.

Librarian of Congress James H. Billington Wednesday announced the titles of the films to be preserved as "cultural, artistic and historical treasures."

This year's selections bring the number of films in the registry to 575.

The other films selected to the 2011 National Film Registry are "Allures," "The Big Heat," "A Computer Animated Hand," "Crisis: Behind a Presidential Commitment," "The Cry of the Children," "A Cure for Pokeritis," "El Mariachi," "Faces," "Fake Fruit Factory," "Growing Up Female," "Hester Street," "I, an Actress," "The Iron Horse," "The Kid," "The Lost Weekend," "The Negro Soldier," "Nicholas Brothers Family Home Movies," "Norma Rae," "Porgy and Bess," "The Silence of the Lambs," "Twentieth Century" and "War of the Worlds."

"These films are selected because of their enduring significance to American culture," Billington said in a statement. "Our film heritage must be protected because these cinematic treasures document our history and culture and reflect our hopes and dreams." 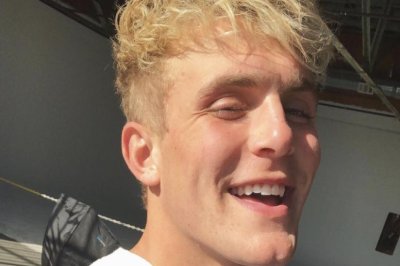