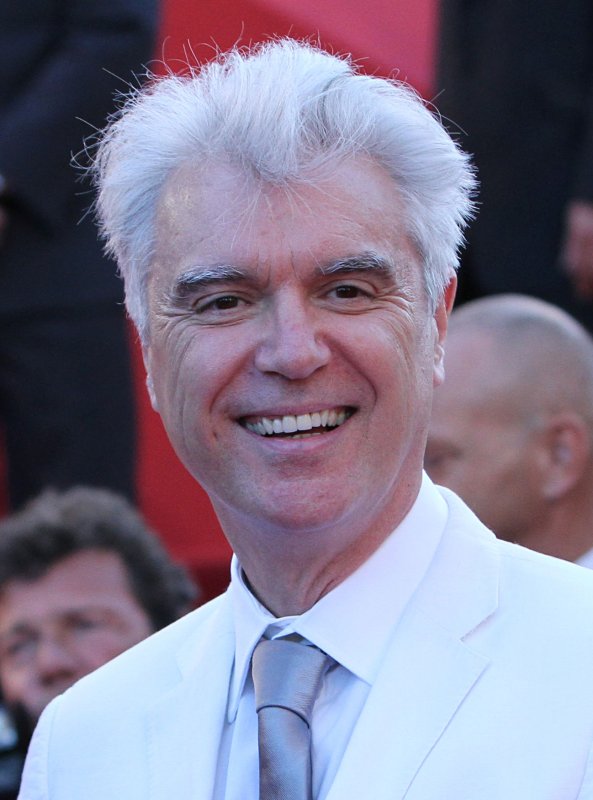 David Byrne arrives on the red carpet before the screening of the film "This Must Be The Place" during the 64th annual Cannes International Film Festival in Cannes, France on May 20, 2011. UPI/David Silpa | License Photo

VENICE, Italy, July 9 (UPI) -- David Byrne of the Talking Heads is among the jury members announced by the Venice Film Festival.

Byrne, who won an Oscar for the soundtrack of "The Last Emperor," joins U.S. filmmaker Todd Haynes and Andre Techine of France on the jury for the late-summer festival.

Since the Talking Heads left the music scene, Byrne has become an accomplished author and photographer. He most recently collaborated on the soundtrack for the Sean Penn film "This Must Be the Place."