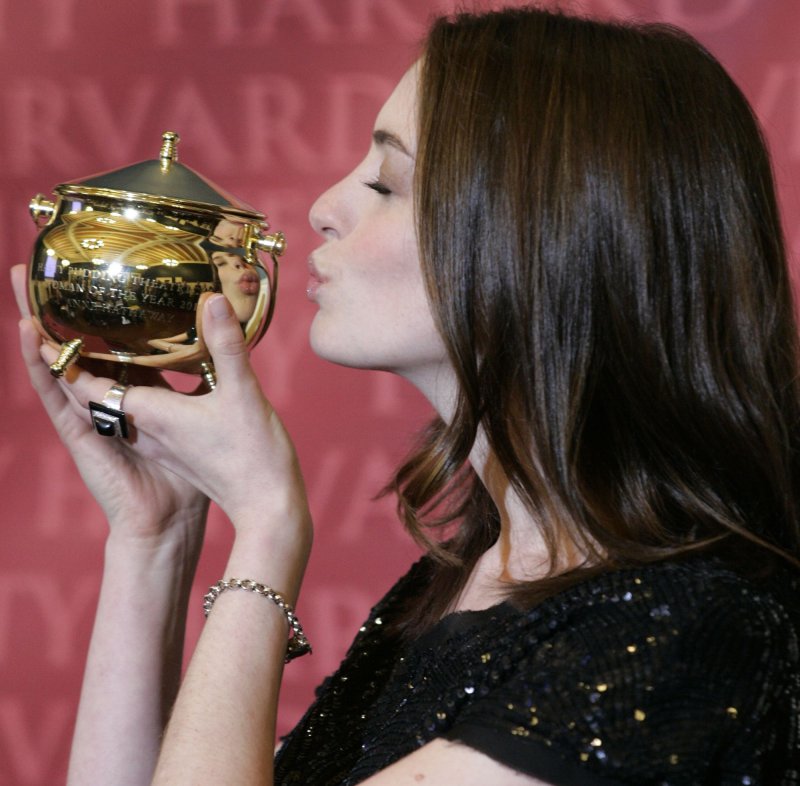 Hathaway, whose film credits include "The Princess Diaries," "The Devil Wears Prada" and "Love & Other Drugs," will play the role of Catwoman previously inhabited by Eartha Kitt, Julie Newmar, Michelle Pfeiffer and Halle Berry.

The studio also said it has cast "Inception" co-star Tom Hardy as the villain Bane opposite Christian Bale's Caped Crusader in "Rises," The Hollywood Reporter said.

"I am delighted to be working with Tom again and excited to watch him bring to life our new interpretation of one of Batman's most formidable enemies," Nolan said in a statement Wednesday.

Movies // 2 days ago
Fourth 'Hotel Transylvania' film set for fall release
June 19 (UPI) -- The fourth and final installment in Sony's "Hotel Transylvania" film franchise will be released in theaters Oct. 1 instead of July 23 as planned.