LOS ANGELES, Nov. 3 (UPI) -- James Nesbitt has landed a role in the two-part film "The Hobbit," which is to begin shooting soon in New Zealand, director Peter Jackson said.

The Hollywood Reporter said he will play a dwarf named Bofur in "The Hobbit."

"James's charm, warmth and wit are legendary as is his range as an actor in both comedic and dramatic roles. We feel very lucky to be able to welcome him as one of our cast," Jackson said in a statement.

"Adam is a wonderfully expressive actor and has a unique screen presence. I look forward to seeing him bring Ori to life," Jackson said.

Movies // 25 minutes ago
'The Witcher' animated film in the works at Netflix
Jan. 22 (UPI) -- "The Witcher" team is developing "The Witcher: Nightmare of the Wolf," a new anime movie, at Netflix. 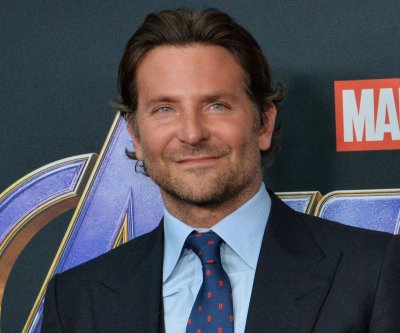 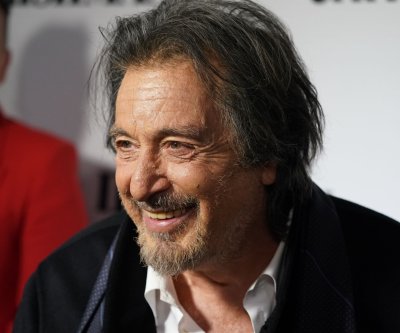 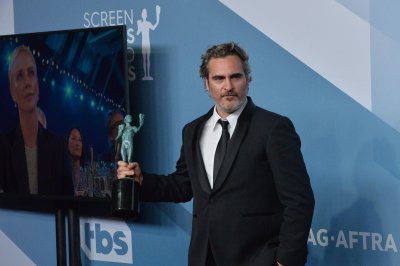 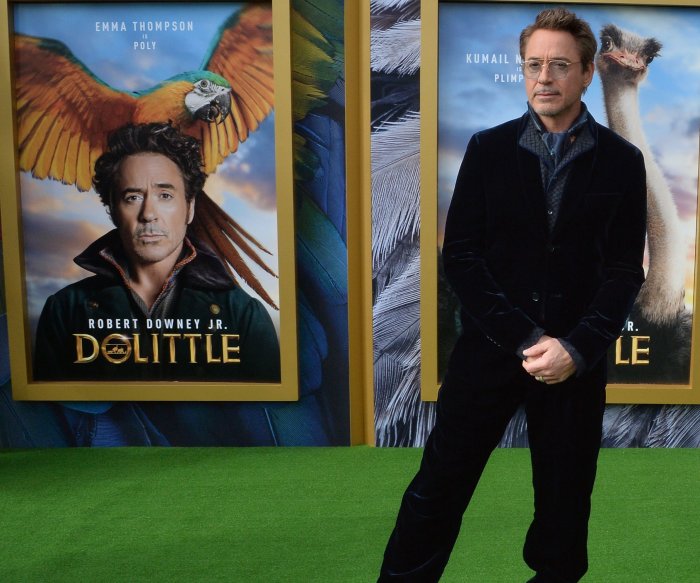