NEW YORK, Oct. 12 (UPI) -- U.S. author Maurice Sendak said those who think the film version of his children's book "Where the Wild Things Are" is too scary can "go to hell."

The New York Post said the 81-year-old writer/illustrator made the comment during a panel discussion he, film director Spike Jonze and co-screenwriter Dave Eggers had with Newsweek magazine about the upcoming movie.

Asked, "What do you say to parents who think the 'Wild Things' film may be too scary?" the Post said Sendak replied: "I would tell them to go to hell. That's a question I will not tolerate ... If they can't handle it, go home ... Do whatever you like, but it's not a question that can be answered." 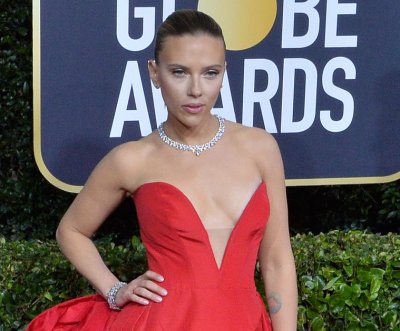 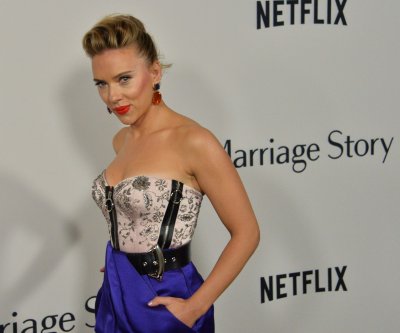 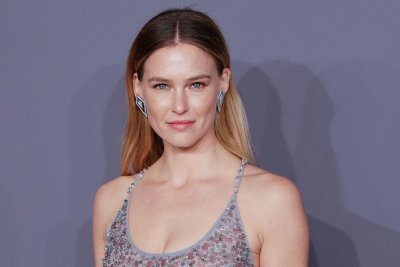