Andretti Motor Sports team owner Michael Andretti is all smiles as he awaits the green flag to start open test day for the 103rd running of the Indianapolis 500 at the Indianapolis Motor Speedway on April 24, 2019. He turns 60 on October 5. File Photo by Bill Coons/UPI | License Photo

-- Vaclav Havel, first president of the Czech Republic, in 1936 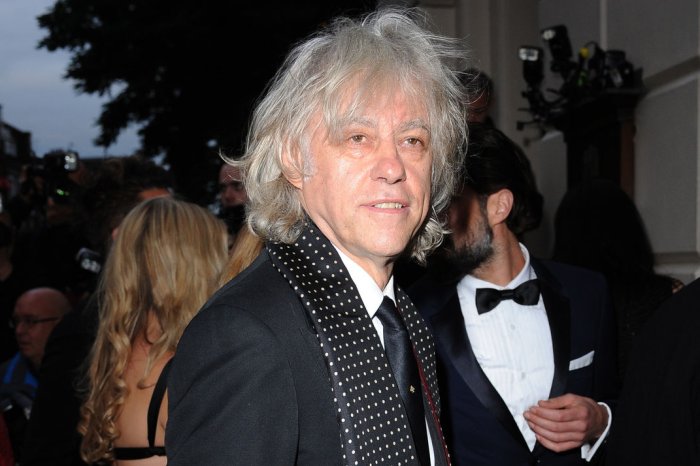 Entertainment News // 19 hours ago
Britney Spears musical to open on Broadway in June 2023
Dec. 2 (UPI) -- "Once Upon a One More Time," a new musical based on the music of Britney Spears, set its opening night.

Movies // 20 hours ago
Idina Menzel on making 'Disenchanted': 'We had so much fun'
Dec. 2 (UPI) -- Idina Menzel discussed the "Enchanted" sequel "Disenchanted" on "Watch What Happens Live."
Advertisement