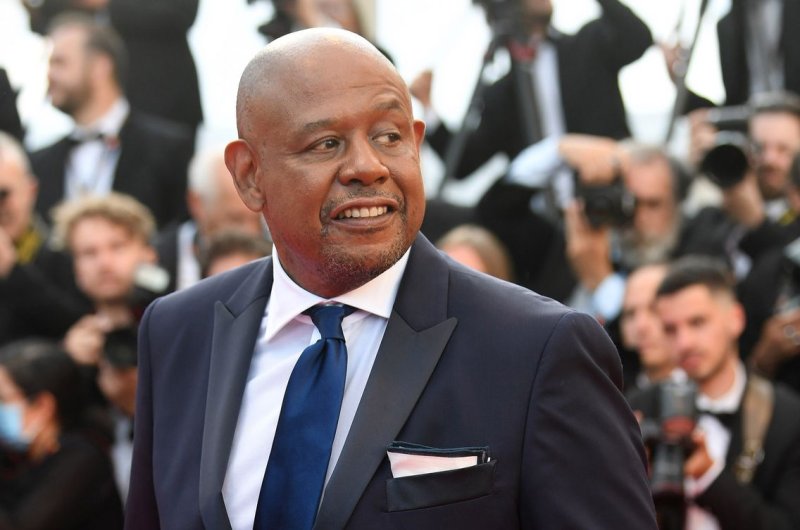 Forest Whitaker stars in "Godfather of Harlem" on Epix, which will be rebranded as MGM+ in January. File Photo by Rune Hellestad/UPI | License Photo

MGM said in a press release Wednesday that it will relaunch Epix as MGM+ in early 2023.

MGM+ will continue to feature a curated film library and TV originals including Godfather of Harlem, Billy the Kid, From, Rogue Heroes and Belgravia.

The rebranded service will officially launch Jan. 15, the same day as the Godfather of Harlem Season 3 premiere.

"MGM is one of the most iconic and beloved brands from the golden age of television," MGM+ head Michael Wright said. "This rebrand is a promise to existing and new viewers that MGM+ is the place to find television that reflects and celebrates the legacy of the iconic MGM brand -- cinematic programming with sophisticated storytelling that entertains, delights, surprises, and transports. MGM is television for movie lovers."

In addition, MGM has ordered two new series, Hotel Cocaine and Belgravia: The Next Chapter, to add to the MGM+ lineup.

Meanwhile, Starz said Wednesday that it will rebrand its Starzplay international streaming service as Lionsgate+. The change will roll out globally Thursday, excluding the United States and Canada where it will remain Starz.

Lionsgate+ will continue to feature TV originals including Gaslit and Dangerous Liaisons, along with Spanish series such as Señorita 89 and El Refugio.

"Our commitment to deliver bold, curated stories where we push boundaries and defy expectations remains the same," Starz president of international networks Superna Kalle said. "We have build strong relationships with our viewers and look forward to continue to providing them premium storytelling as Lionsgate+."

Norman Reedus honored with star on Hollywood Walk of Fame Robert Cormier, 'Slasher' and 'Heartland' actor, dies at 33 'Interview with the Vampire' series renewed for Season 2 ahead of premiere What to watch next: Sign up for UPI's Streaming newsletter

Entertainment News // 1 hour ago
Jay Leno returns to stage after burn injuries
Nov. 28 (UPI) -- Jay Leno performed a stand-up comedy set in California after suffering "significant" burns in a fire at his garage.

Movies // 6 hours ago
Movie review: 'Empire of Light' celebrates cinema, lacks focus
LOS ANGELES, Nov. 28 (UPI) -- "Empire of Light" is great when it's all about the minutiae of running a movie theater, but falters when it aspires to broader social commentary.

TV // 14 hours ago
Jennifer Beals: 'L Word' departure makes 'space for other stories'
Jennifer Beals explains why she is reducing her role on "The L Word: Generation Q," and championing the Indian film "RRR." [Note: This story contains spoilers for the first two episodes of Season 3.]