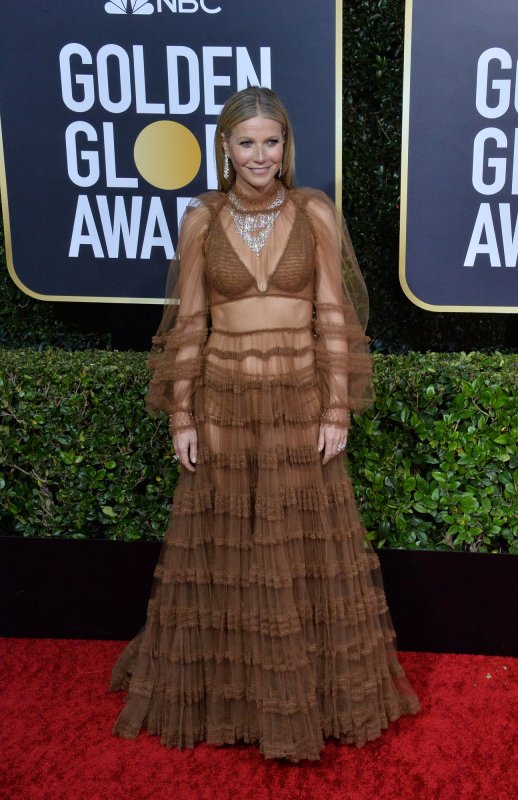 Entertainment News // 12 hours ago
Britney Spears musical to open on Broadway in June 2023
Dec. 2 (UPI) -- "Once Upon a One More Time," a new musical based on the music of Britney Spears, set its opening night.

Movies // 13 hours ago
Idina Menzel on making 'Disenchanted': 'We had so much fun'
Dec. 2 (UPI) -- Idina Menzel discussed the "Enchanted" sequel "Disenchanted" on "Watch What Happens Live."