MTV Video Music Awards: How to watch, what to expect 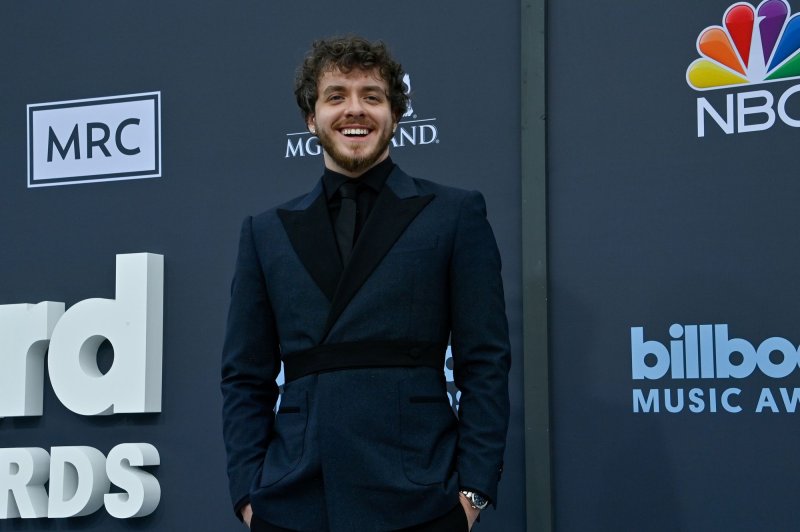 Jack Harlow will host and perform at the MTV VMAs on Sunday. File Photo by Jim Ruymen/UPI | License Photo

This year's ceremony will be held at Prudential Center in Newark and air at 8 p.m. EDT on MTV and The CW.

LL Cool J, Nicki Minaj and Jack Harlow will host the event, which honors the best in music videos.

Harlow, Kendrick Lamar and Lil Nas X lead the field of nominees with seven nominations each.

Minaj will also perform and receive the Michael Jackson Video Vanguard Award, which recognizes her contributions to and impact on music videos and popular culture.

Harlow will give his debut solo performance at the VMAs.

Red Hot Chili Peppers will perform and receive the Global Icon Award, which celebrates an artist or band whose career, continued impact, and influence have maintained a unique level of global success in music and beyond.

Harlow, Kendrick Lamar and Lil Nas X lead the 2022 nominees with seven nominations each. Harlow and Lil Nas X's duet "Industry Baby" is nominated in five different categories, including Video of the Year.

Doja Cat and Harry Styles follow with six nominations each, while Billie Eilish, Drake, Dua Lipa, Ed Sheeran, Taylor Swift and The Weeknd are all up for five awards.

Entertainment News // 3 hours ago
Danny Trejo loves being actor, but really wants to help his fellow man
NEW YORK, Dec. 8 (UPI) -- Danny Trejo's path to becoming one of Hollywood's busiest and most beloved actors wasn't a straight or easy one.