'CMA Fest': How to watch, what to expect 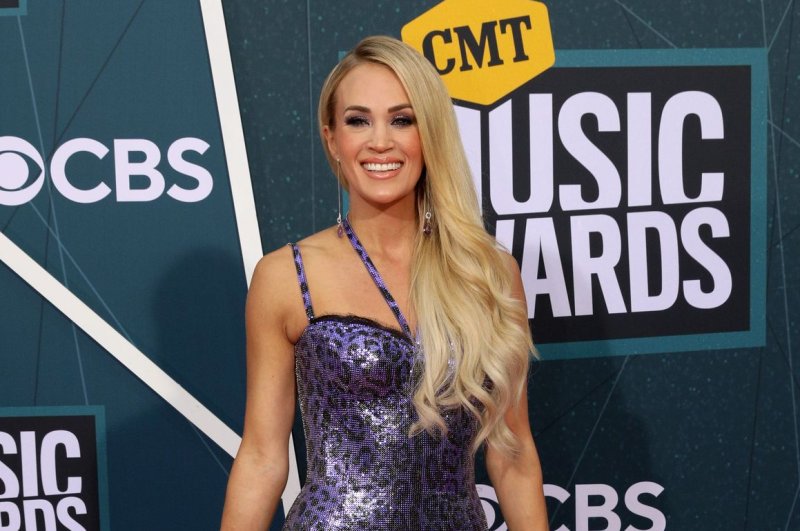 The three-hour special will air at 8 p.m. EDT and also be available to stream the next day on Hulu.

Dierks Bentley and Elle King will host the TV special.

It's going down TONIGHT! Join me and @ElleKingMusic for the biggest music event of summer! Don't miss #CMAfest at 8/7c on @ABCNetwork! pic.twitter.com/jWtANpuOOi— Dierks Bentley (@DierksBentley) August 3, 2022

The CMA Fest special will air Wednesday at 8 p.m. EDT on ABC. The show will be available to stream the next day on Hulu.

Dierks Bentley and Elle King will host the TV special. Bentley and King collaborated on the 2016 song "Different for Girls" and released the new single "Worth a Shot" in May.

CMA Fest will feature 30 performances from the CMA Fest country music festival, which took place in Nashville, Tenn., in June.

Bentley and Billy Ray Cyrus will perform "Achy Breaky Heart," while Wynonna Judd and Carly Pearce will sing The Judds' song "Why Not Me." 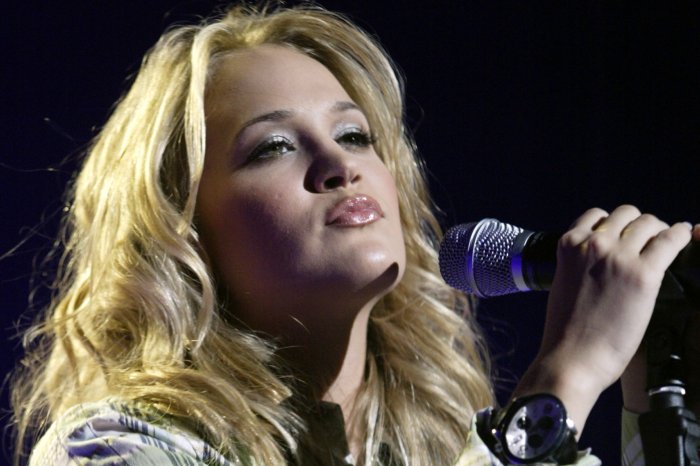 2022 awards show schedule: How to watch Leona Lewis gives birth to first child with Dennis Jauch Drake enjoys sun and sea in 'Sticky' music video What to watch next: Sign up for UPI's Streaming newsletter

TV // 1 hour ago
'The Mole' reboot to launch on Netflix
Aug. 17 (UPI) -- Netflix will be helming a rebooted version of the ABC reality competition "The Mole," which will air this fall. The original version starred Anderson Cooper.

Entertainment News // 3 hours ago
NeNe Leakes voices love for late husband Gregg on his birthday
Aug. 17 (UPI) -- "Real Housewives of Atlanta" alum NeNe Leakes posted a tribute to her late husband, Gregg Leakes, on what would have been his 67th birthday.
Advertisement