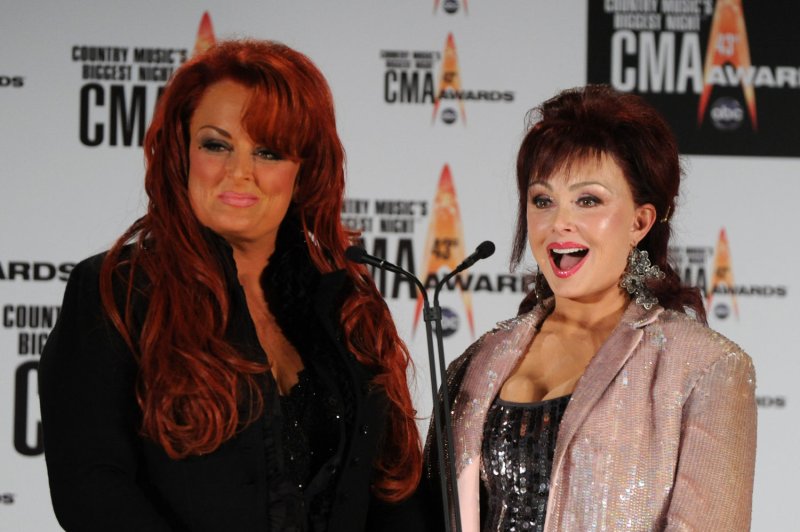 Judd's death was announced by her daughters Ashley Judd and Wynonna Judd in a brief statement posted to social media.

"Today we sisters experienced a tragedy. We lost our beautiful mother to the disease of mental illness," the statement reads.

"We are shattered. We are navigating profound grief and know that as we loved her, she was loved by her public. We are in unknown territory."

Judd's surprising death came just a day before she was scheduled to be inducted into the Country Music Hall of Fame with her daughter Wynonna.

The mother-daughter duo, together known as The Judds, had recently announced that they had reunited as a musical group and announced a final tour with special guest Martina McBride.

"The Judds -- mother Naomi and daughter Wynonna -- helped take country back to its roots in the 1980s with lean, tuneful songs influenced by traditional folk music, acoustic blues, and family harmony acts," the Country Music Hall of Fame had written ahead of Sunday's induction ceremony.

"Wynonna was the lead singer with a husky, expressive voice, who could growl with bluesy intensity or articulate heartache with tender sensitivity. Naomi provided harmony, wit, and a sashaying stage presence that engaged audiences."

Others scheduled to be inducted with The Judds - known for sings such as "Love Can Build A Bridge," "Give A Little Love" and "Why Not Me" -- include Eddie Bayers, Pete Drake and Ray Charles.