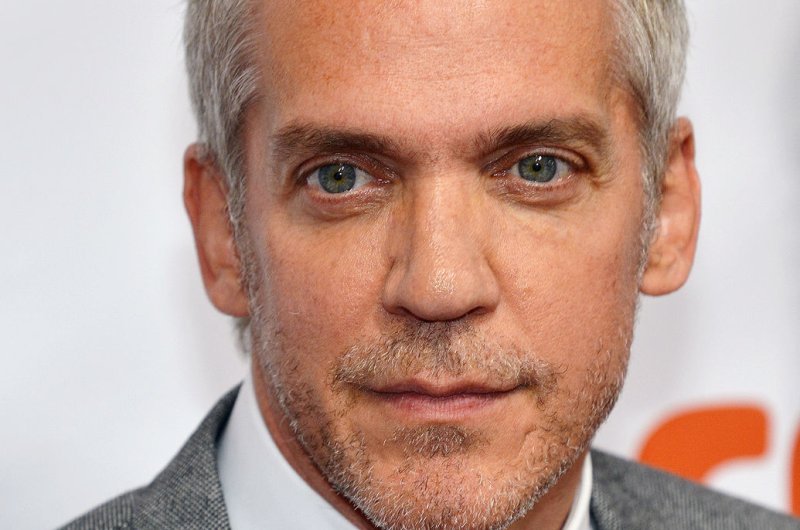 Canadian writer, director and producer Jean-Marc Vallée has died at the age of 58. File Photo by Christine Chew/UPI | License Photo

Deadline.com reported Sunday night that Vallée died suddenly at his cabin outside of Quebec City.

The Hollywood Reporter said the cause of his death was not immediately disclosed.

"Jean-Marc stood for creativity, authenticity and trying things differently. He was a true artist and a generous, loving guy," his producing partner Nathan Ross said in a statement.

"Everyone who worked with him couldn't help but see the talent and vision he possessed. He was a friend, creative partner and an older brother to me. The maestro will sorely be missed but it comforts knowing his beautiful style and impactful work he shared with the world will live on."

HBO, which collaborated with the Emmy winner on several projects, also is mourning his death.

"Jean-Marc Vallée was a brilliant, fiercely dedicated filmmaker, a truly phenomenal talent who infused every scene with a deeply visceral, emotional truth," the cable network said in a statement. "He was also a hugely caring man who invested his whole self alongside every actor he directed."

Vallée is survived by his sons, Alex and Émile, and siblings Marie-Josée Vallée, Stéphane Tousignant and Gérald Vallée.

TV // 6 hours ago
Jack McBrayer: Kindness doesn't have to be a grand gesture
NEW YORK, Oct. 7 (UPI) -- Jack McBrayer says he hopes "Hello, Jack! The Kindness Show" offers a bit of stability, comfort and entertainment through "a lens of positivity" to preschool-age children.