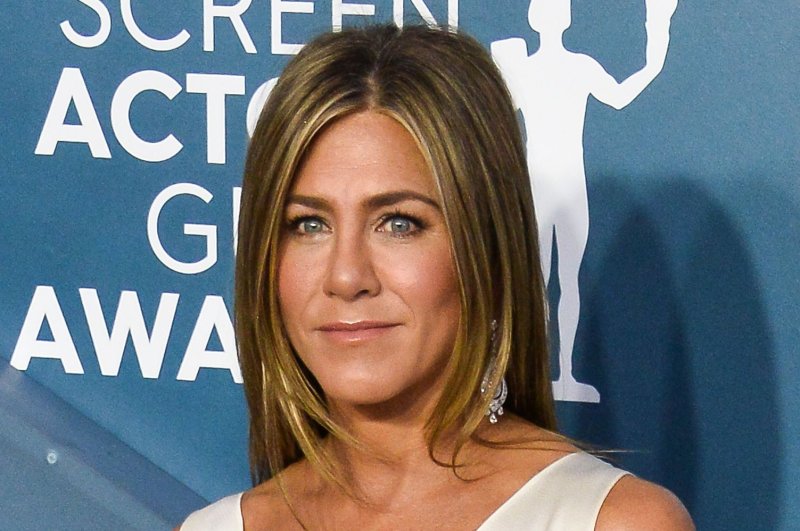 Tyler, who famously portrayed barista Gunther on the series, died at the age of 59 on Sunday following a battle with prostate cancer.

Tyler appeared virtually for the Friends reunion special in May and also starred in Sabrina the Teenage Witch, Scrubs, Modern Music, The Gesture and the Word and Processing.

Aniston, who starred as Rachel, uploaded to Instagram a clip of Tyler's Gunther telling Rachel that he loved her from an episode of Friends.

"Friends would not have been the same without you. Thank you for the laughter you brought to the show and to all of our lives. You will be so missed," Aniston said.

Cox, who portrayed Monica, posted to Instagram a photo of Tyler from the Friends set that other co-stars used.

Matt LeBlanc, who starred as Joey, posted a photo of Joey speaking with Gunther at the coffee shop Gunther worked at, Central Perk.

"We had a lot of laughs buddy. You will be missed. RIP my friend," LeBlanc said.

"James, thank you for playing such a wonderful, unforgettable role in Friends and for being such a big hearted gentleman and all around mensch off screen. You will be missed, buddy," Schwimmer said on Instagram.

"James Michael Tyler, we will miss you. Thank you for being there for us all," Kudrow said.

"James was a genuinely kind, sweet man. When he started as an extra on Friends, his unique spirit caught our eye and we knew we had to make him a character. He made Gunther's unrequited love incredibly relatable. Our heart goes out to his wife, Jennifer Carno," Kauffman and Crane said.

James Michael Tyler, Gunther from 'Friends,' dead at 59 Stars react to Halyna Hutchins' death on 'Rust' set: 'A horrible tragedy' What to watch next: Sign up for UPI's Streaming newsletter 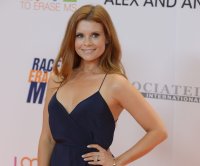