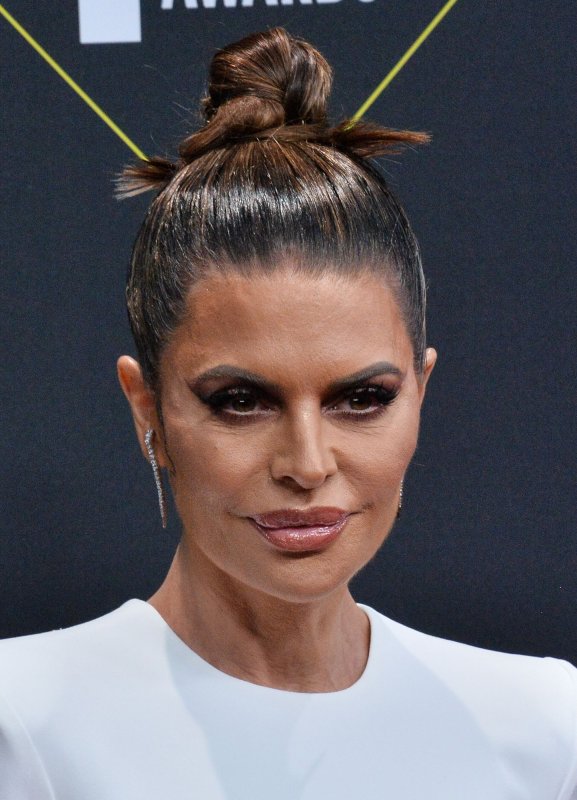 When asked what she thinks Jayne knew about Girardi's alleged crimes, Rinna said she believes Jayne knew nothing.

"Why would Tom Girardi tell Erika anything? The lawyers didn't even know," she added. "I mean, that is how I feel. I'm going to stand by it. If I'm wrong, I'll [expletive] deal with it."

Rinna confirmed she's taking a less aggressive approach to questioning Jayne than she did with her previous co-stars Kim Richards, Yolanda Hadid and Denise Richards.

"I've grown since last year, and I'm not going to behave the same way that did last year with Denise with Erika," Rinna said. "It's different. It's like apples and oranges. We're dealing with a totally different set of circumstances."

"What I do have to say is the audience needs to just wait and let it play out. We're just at the beginning of this," she added.

Rinna also said she can't "carry the show" on her back by being the only one asking questions.

During the WWHL after-show, Rinna denied that Jayne invested in her makeup line.

"She did not invest in my makeup line, let's get that really straight right now. That was a very terrible rumor," Rinna said.

"Erika did not give me a dime," she added. "And by the way, I would never borrow money from a friend."

Jayne filed for divorce from Girardi in November after more than 21 years of marriage. News subsequently broke that Girardi is being accused of misappropriating millions of dollars in client funds.

'Real Housewives of the North Pole': Peacock adds 6 to cast of holiday movie Dorinda Medley reached out to Tinsley Mortimer after Scott Kluth split Robin Williams' children celebrate his memory on anniversary of death What to watch next: Sign up for UPI's Streaming newsletter

Movies // 9 hours ago
Sundance movie review: 'Rye Lane' is a hilarious, romantic day trip
Jan. 29 (UPI) -- "Rye Lane" portrays a day in the life of two single Londoners who connect over helping each other through their respective breakups.

Movies // 12 hours ago
Sundance movie review: 'My Animal' is a sexy, sensual werewolf saga
Jan. 28 (UPI) -- "My Animal" is a lesbian werewolf tale that delivers on both genres, though clearly emphasizes the LGBTQ romance.

Movies // 20 hours ago
Sundance movie review: 'Drift' is a touching tale of friendship after tragedy
Jan. 28 (UPI) -- Cynthia Erivo and Alia Shawkat star in "Drift," the story of an African refugee finding a connection with a tour guide in Greece.

TV // 1 day ago
Amy Robach, T.J. Holmes out at ABC because of affair
Jan. 28 (UPI) -- ABC News has announced that Amy Robach and T.J. Holmes are officially out as co-hosts of the daytime program, "GMA3: What You Need To Know."

Movies // 1 day ago
Sundance movie review: 'A Thousand and One' celebrates family joy, turmoil
Jan. 27 (UPI) -- "A Thousand and One," shown at the Sundance Film Festival, captures the hardships a single mother and her son face in an ever changing New York City, but takes time to showcase the joys they find in life.