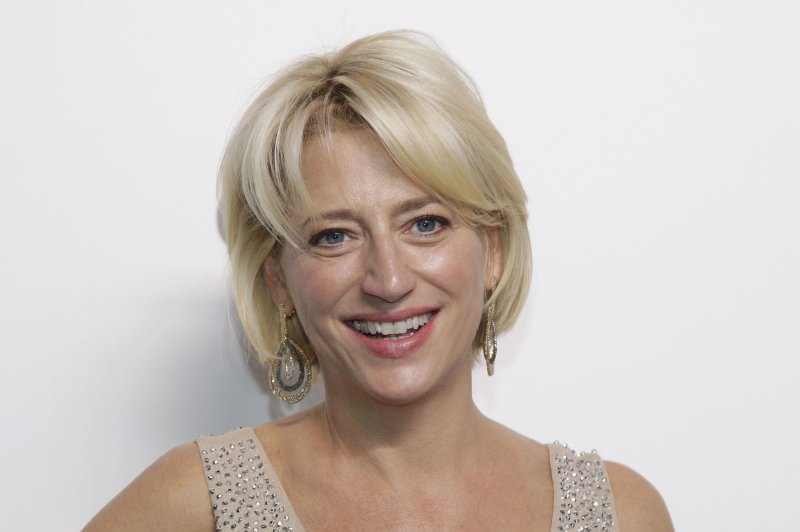 Dorinda Medley weighed in on Tinsley Mortimer and Scott Kluth's split and discussed her "pause" from "The Real Housewives of New York." File Photo by John Angelillo/UPI | License Photo

The 56-year-old television personality weighed in on Mortimer and Kluth's split during Tuesday's episode of Watch What Happens Live.

Medley and Mortimer clashed on RHONY over Mortimer's relationship with Kluth. Mortimer also said during the Season 12 reunion that she and Medley had an off-camera fight about Kluth giving Medley's ex-boyfriend John Mahdessian money.

Mortimer left RHONY midway through Season 12 in order to move to Chicago to be with Kluth. Kluth announced in March that he and Mortimer had ended their engagement.

On WWHL, Medley said she wrote to Mortimer after learning of the split.

"I actually wrote to her right away and I said, 'Listen, I'm sorry that you're going through this,'" Medley said. "Whatever happens when we're filming and stuff, you know, at the end of the day, you don't want people to go through that."

"I just wrote to her right away and said, 'Sorry about that,' because she believed in it and I think she really hoped it was going to happen," she added. "What can you say? 'I told you so.'"

Medley, who left RHONY after Season 12, said she speaks to all of her former cast mates except Ramona Singer. She addressed her "pause" from the show on WWHL, saying it gave her the opportunity to write her book, Make It Nice.

"The good thing is, you know, what a year to be put on pause," Medley said. "It became a blessing because it was COVID, and I don't think I would have ever had the opportunity to write the book, because it was so much more intense and writing is so hard and terrible."

TV // 7 hours ago
Eva Longoria to star in Apple TV+ series 'Land of Women'
Aug. 9 (UPI) -- "Desperate Housewives" actress Eva Longoria will star in and executive produce "Land of Women," an Apple TV+ dramedy based on the Sandra Barneda novel.

Movies // 11 hours ago
'Sonic the Hedgehog 3' to open in theaters in December 2024
Aug. 9 (UPI) -- Paramount announced a release date for "Sonic the Hedgehog 3" and pushed back its upcoming "Smurfs" animated musical.
Advertisement

Stars react to Olivia Newton-John's death: 'Your impact was incredible'