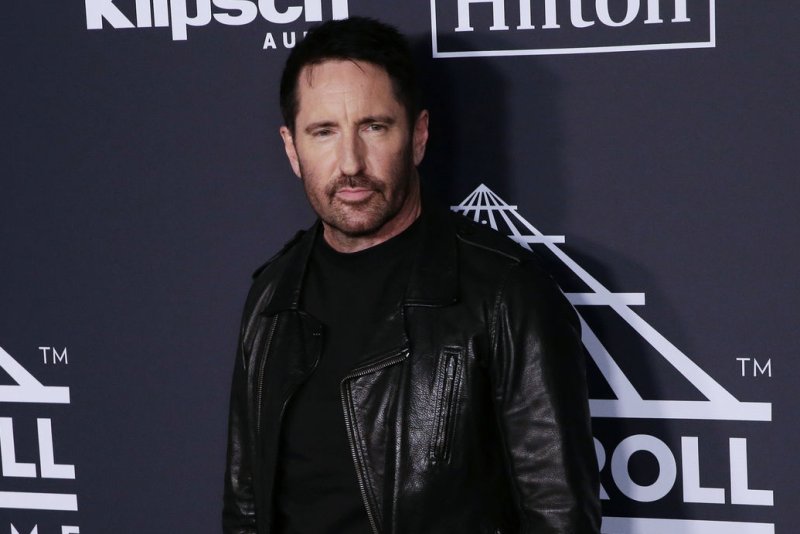 Feb. 1 (UPI) -- The Society of Composers & Lyricists has announced the nominations for its 2021 SCL Awards.

Composer Terence Blanchard and director Spike Lee will receive the Spirit of Collaboration award for their achievements. The pair have worked together on 15 films and 3 television projects, including Da 5 Bloods and BlacKkKlansman.

The SCL Awards will take place during an online event March 2.

Here's the full list of nominations for the SCL Awards:

Steven Price, David Attenborough: A Life on Our Planet

Diane Warren, "Free" from The One and Only Ivan

Trent Reznor & Atticus Ross, "(If You Could) Only Save Me" from Mank

Movies // 2 hours ago
Fourth 'Hotel Transylvania' film set for fall release
June 19 (UPI) -- The fourth and final installment in Sony's "Hotel Transylvania" film franchise will be released in theaters Oct. 1 instead of July 23 as planned.