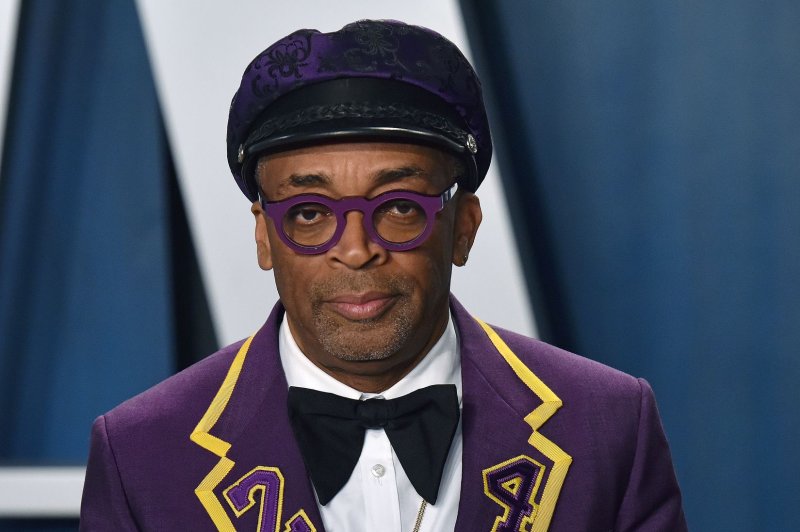 The Hollywood Foreign Press Association (HFPA) announced Tuesday that Satchel Lee and Jackson Lee, the daughter and son of director Spike Lee and producer Tonya Lewis Lee, will serve as ambassadors at the Golden Globe Awards in February.

The siblings will assist with duties during the Golden Globes on Feb. 28 and work to raise awareness about charities of their choice. Satchel Lee is supporting Callen-Lorde, an organization helping LGBTQ communities in New York City, while Jackson Lee is supporting the Big Brothers Big Sisters mentoring network.

"We're proud to carry our father's legacy of storytelling to bring attention to communities close our hearts," Satchel Lee said in a statement. "This year has illuminated just how disproportionally Black and brown people and the LGBTQ+ communities are affected by pre-existing conditions, so it's an honor for me to be able to shine a spotlight on the heroic doctors and nurses at Callen-Lorde who work tirelessly to care for some of the most vulnerable people in New York City."

"Having my dad as a mentor inspired me to choose Big Brothers Big Sisters, a charity built upon the foundation that forming positive, intergenerational relationships can have a profound impact on young lives," Jackson Lee said. "As a visionary creative, my dad taught Satchel and me the importance of entertainment as a cultural catalyst of change."

"We're proud to welcome Satchel and Jackson Lee to an incredible roster of previous Golden Globe Ambassadors," HFPA president Ali Sar said. "Akin to their esteemed filmmaker father known for his uncompromising and provocative storytelling, Satchel and Jackson have already begun to blaze their own paths in the arts."

Satchel Lee was the creative director of DRØME magazine, while Jackson Lee is a collaborator with the Nike Air Jordan brand. Spike Lee last directed the Netflix film Da 5 Bloods.

Golden Globes 2021 postponed to Feb. 28 Rashida Jones: Bill Murray 'got us busted' on 'On the Rocks' set Nicole Kidman, Javier Bardem in talks to play Lucille Ball, Desi Arnaz in new film What to watch next: Sign up for UPI's Streaming newsletter

Music // 2 hours ago
ACM Awards: How to watch, what to expect
April 16 (UPI) -- The 56th annual Academy of Country Music Awards is taking place Sunday on CBS.

Entertainment News // 2 hours ago
TXT performs 'We Lost the Summer' on 'Ellen'
April 16 (UPI) -- K-pop group TXT performed on "The Ellen DeGeneres Show" and also appeared in a behind-the-scenes video about the performance.

TV // 4 hours ago
Vanessa Morgan returns to 'Riverdale' set with baby boy in tow
April 16 (UPI) -- Vanessa Morgan, who plays Toni Topaz on "Riverdale," brought her infant son, River, with her to the set of the CW series.