Singer and songwriter John Mayer arrives for the 57th Grammy Awards at Staples Center in Los Angeles on February 8, 2015. He turns 43 on October 16. File Photo by Jim Ruymen/UPI | License Photo 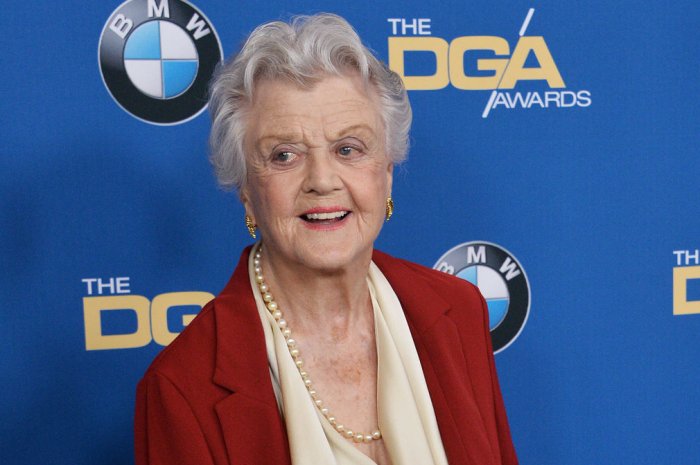 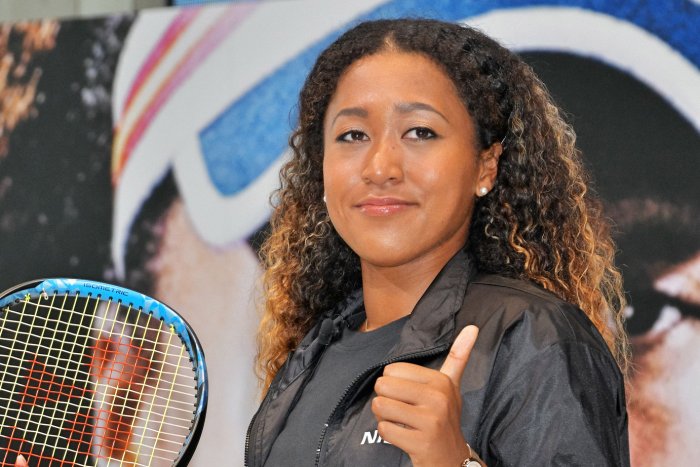 Suzanne Somers 'on the mend' after fall, neck surgery