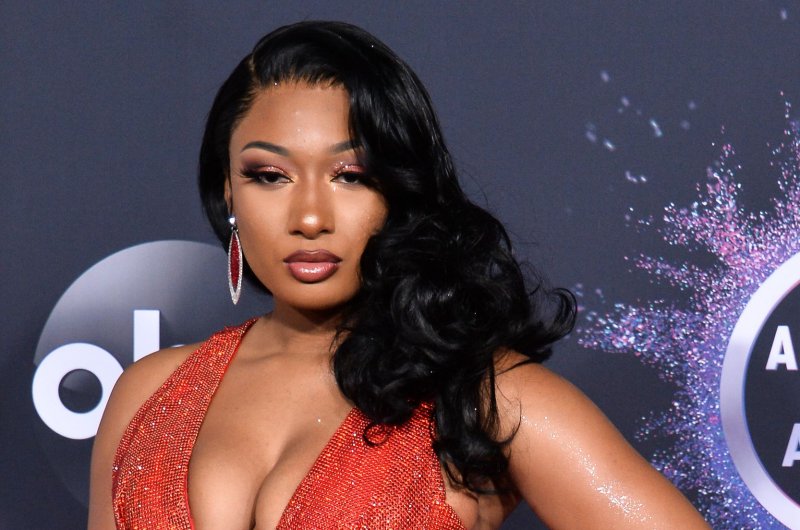 Oct. 13 (UPI) -- Megan Thee Stallion shares the shock and fear she felt after her shooting in an op-ed about protecting Black women.

Fellow rapper Tory Lanez was charged last week with shooting "a female friend" during an argument July 12 in Hollywood Hills. The timing and details of the incident line up with allegations Megan Thee Stallion made July 15 on Instagram.

In the op-ed, Megan Thee Stallion confirmed she was "recently the victim of an act of violence by a man."

"After a party, I was shot twice as I walked away from him. We were not in a relationship. Truthfully, I was shocked I ended up in that place," the star said.

"My initial silence about what happened was out of fear for myself and my friends," she added. "Even as a victim, I have been met with skepticism and judgment. The way people have publicly questioned and debated whether I played a role in my own violent assault proves that my fears about discussing what happened were, unfortunately, warranted."

The "WAP" rapper said she's come to realize that "violence against women is not always connected to being in a relationship," but often happens as the result of men treating all women as objects.

"From the moment we begin to navigate the intricacies of adolescence, we feel the weight of this threat, and the weight of contradictory expectations and misguided preconceptions," she said. "Many of us begin to put too much value on how we are seen by others. That's if we are seen at all."

Megan Thee Stallion also addressed her criticism of Kentucky Attorney General Daniel Cameron on Saturday Night Live this month for his handling of the Breonna Taylor case, who was shot by police in her Louisville apartment. The rapper said her call to "protect Black women" shouldn't be controversial.

"I'm not afraid of criticism," Megan Thee Stallion said. "We live in a country where we have the freedom to criticize elected officials. And it's ridiculous that some people think the simple phrase 'Protect Black women' is controversial."

"We deserve to be protected as human beings. And we are entitled to our anger about a laundry list of mistreatment and neglect that we suffer," she added. "Beyond threats to our health and lives, we confront so much judgment and so many conflicting messages on a daily basis."