Reyes suffered a heart attack last weekend and was transported to a hospital, but never regained consciousness.

He died surrounded by his loved ones when he was removed from life support, his family confirmed on Saturday.

Reyes was cremated and his Deadliest Catch crew plans to spread some of his ashes in the Bering Sea.

He worked on the Seabrooke and Cape Caution crabbing boats and has appeared on Deadliest Catch since 2012. He is survived by his wife and four children.

TV // 3 hours ago
Tommy and Chuckie lead 'Rugrats' in new adventures in Paramount+ trailer
May 5 (UPI) -- Paramount+ released a trailer for its new "Rugrats" series Wednesday. The new series premieres May 27 on the streaming service. 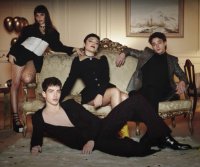 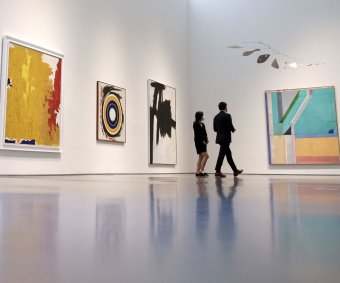