The 49-year-old Tesla and SpaceX founder shared a new photo with X Æ A-Xii, his 2-month-old son with his girlfriend, singer Grimes, Monday on Twitter.

The picture shows Musk looking down at X Æ A-Xii as he holds him in one arm. Musk captioned the post in German.

"The baby cannot use a spoon yet," he wrote.

Grimes, 32, announced her pregnancy in January and gave birth to her son in May. She and Musk initially named their son X Æ A-12.

"X, the unknown variable. Æ, my elven spelling of Ai (love &/or Artificial intelligence) A-12 = precursor to SR-17 (our favorite aircraft). No weapons, no defenses, just speed. Great in battle, but non-violent. A=Archangel, my favorite song," Grimes explained on Twitter.

Grimes later confirmed she and Musk had changed their son's name to X Æ A-Xii.

Forbes reported Monday that Musk is now the fifth-richest person in the world, with a net worth of more than $74 billion. Grimes said in an interview with The Face magazine in February that she won't raise her child to be "too spoiled."

"I'll probably have to send them to live in the woods with my grandpa periodically so they aren't too spoiled," she said. "He's very intense. Lots of physical labor in the cold and whatnot, haha."

Musk has five other sons, twins Griffin and Xavier and triplets Damian, Saxon and Kai, with his ex-wife, Justin Musk. 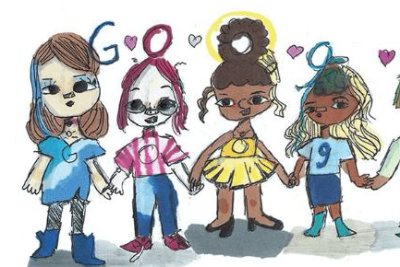