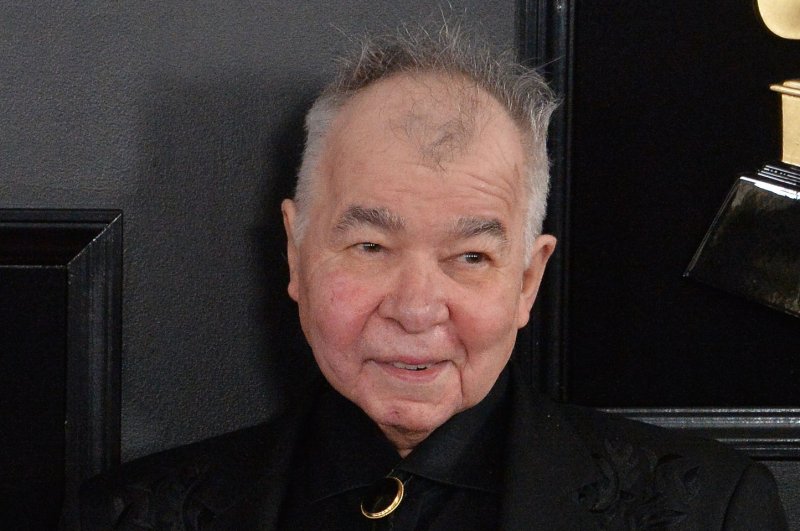 July 1 (UPI) -- The late John Prine was named the first honorary poet laureate of the state of Illinois by Governor J.B. Pritzker on Wednesday.

Prine, who was born in Maywood, Illinois, is the first to receive the honorary designation which seeks to commemorate the music legend's life and to celebrate his writing and musical contributions.

The state of Illinois is searching for a new poet laureate with the position not having been filed since 2017.

Prine died in April at 73-years-old due to complications from the coronavirus.

"I have no doubt that John would be proud and delighted to receive this recognition from his home state of Illinois. Although he had moved to Nashville in the early 1980s, he continued to visit Chicago, and Maywood in particular, to spend time with his family. John continued to follow Chicago sports teams and had never found a hot dog, pizza or Italian beef sandwich to rival the originals. Watching John, as I did many time, play to an Illinois audience was always thrilling. A home boy delighting in the love and approval of his loyal fans - some them family, longtime friends, old school buddies and neighbors," Prine's wife, Fiona Whelan Prine, said in a statement.

"John had a great respect for writers of all kinds. He regarded poets as being among those whose work carried weight, relevance and elevated craft. It is such an honor for me, our sons, and the entire Prine family to acknowledge that our beloved John will be named an honorary poet laureate of the state of Illinois. Thank you, Governor Pritzker, for this wonderful recognition," she continued.