The 31-year-old actress came out publicly in a TikTok video Sunday during Pride Month.

The video shows Blonsky celebrating her coming out by dancing to Diana Ross' song "I'm Coming Out."

"Hi, it's Nikki Blonsky from the movie I'm Gay! #pride #imcomingout #hairspray," she captioned the post.

"This is awesome. You are helping someone, somewhere right now by coming out," another person added.

Blonsky confirmed to E! News in May 2019 that she is dating someone named Dani.

"I am the happiest I've ever been in my current relationship," she said. "[I] am excited for the future, both personally and professionally."

Blonsky played Tracy Turnblad in the 2007 remake of Hairspray. The film is based on the 2002 Broadway musical of the same name, which was inspired by John Waters' 1988 movie. 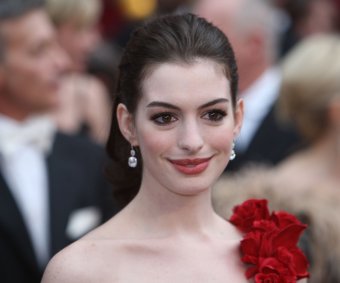