June 29 (UPI) -- Beyoncé urged people to vote and take action on racial injustice issues in her speech during the 2020 BET Awards.

The 38-year-old singer encouraged others to "to change and dismantle a racist and unequal system" while accepting the Humanitarian Award during the virtual awards show Sunday.

Former first lady Michelle Obama introduced Beyoncé, who was honored for her work with the BeyGOOD foundation.

"I want to dedicate this award to all of my brothers out there, all of my sisters out there inspiring me, marching and fighting for change," Beyoncé said in her speech. "Your voices are being heard and you're proving to our ancestors that their struggles were not in vain. Now we have one more thing we need to do to walk in our true power, and that is to vote."

"I'm encouraging you to continue to take action, continue to change and dismantle a racist and unequal system," she added. "There are people banking on us staying at home during local elections and primaries happening in states across the country. We have to vote like our life depends on it, because it does."

Other BET Awards winners included Roddy Ricch, who took home Best New Artist and Album of the Year for Please Excuse Me for Being Antisocial, and Megan Thee Stallion, who won Best Female Hip-Hop Artist and Viewers Choice.

Megan Thee Stallion performed "Girls in the Hood" and "Savage" during the broadcast.

Beyoncé shared the new song "Black Parade" this month, and will release a visual album, Black is King, July 31 on Disney+.

Roddy Ricch, Megan Thee Stallion win big at BET Awards Beyonce's visual album 'Black is King' to debut on Disney+ July 31 Blackpink returns with 'How You Like That' music video What to watch next: Sign up for UPI's Streaming newsletter 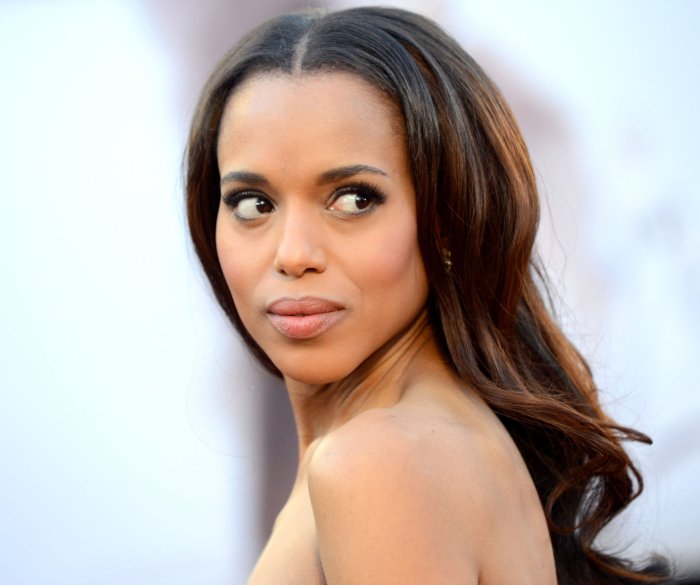