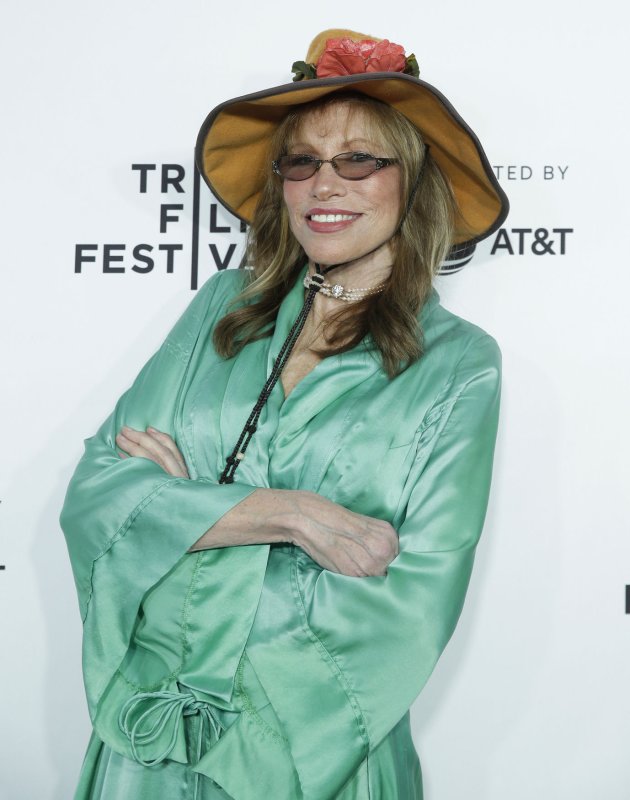 Carly Simon arrives on the red carpet at the "Clive Davis: The Soundtrack Of Our Lives" premiere at Radio City Music Hall on April 19, 2017, in New York City. The singer turns 75 on June 25. File Photo by John Angelillo/UPI | License Photo

June 25 (UPI) -- Those born on this date are under the sign of Cancer. 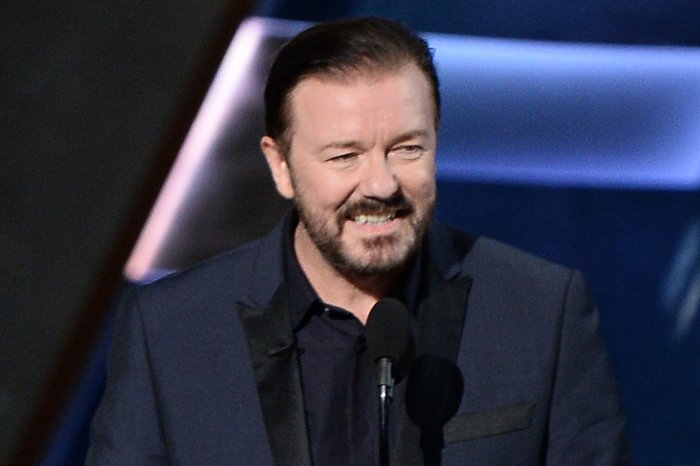