Hugh Jackman's 'Music Man' to open on Broadway in spring 2021 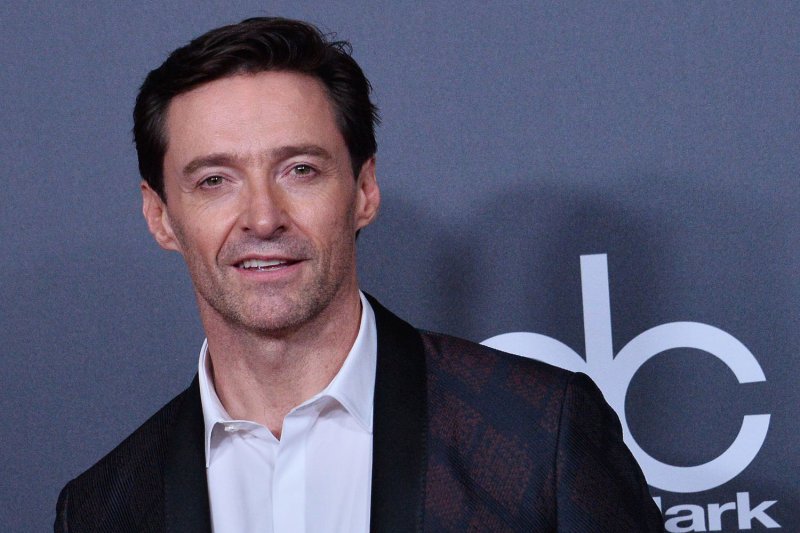 Hugh Jackman's "The Music Man" is set to open on Broadway in Spring 2021. File Photo by Jim Ruymen/UPI | License Photo

June 24 (UPI) -- The Greatest Showman star Hugh Jackman's Broadway revival of The Music Man has been postponed until spring 2021, producers announced on Wednesday.

The return of the classic stage musical, which will also feature Sutton Foster, is being delayed because of the coronavirus pandemic.

Social-distancing practices intended to slow the spread of the virus has kept most New York performance venues closed since March. It is unclear exactly when Broadway theaters will reopen.

The Music Man was scheduled to begin performances at the Winter Garden Theatre this September, but will now start previews on April 7.