Gleason's manager confirmed Wednesday to Variety that Gleason died Tuesday after a battle with cancer, calling the actress "a fighter to the end."

Gleason had a recurring role as Mary, a woman in Bonnie's (Allison Janney) AA group, on Mom. The character died during a Season 7 episode of the CBS series.

Gleason made her TV debut in 1982 on the series Texas. She later played Jane Horgan on Guiding Light, and won a Daytime Emmy Award in 1986 as part of the show's writing team.

Gleason was a character actress who also played the waitress Eleanor in A Cinderella Story, dressing room attendant Lucille on Sex and the City and elementary school teacher Mrs. Butters on Desperate Housewives.

Gleason had over 150 credits to her name at the time of her death.

"We said goodbye to Mary Pat Gleason yesterday. She was part of our @mom_cbs family and we loved her so much. She was one of our favorite guest stars. Her kind heart and warm smile will be missed. RIP dear Mary Pat," she wrote.

"Mary Pat Gleason, one of the dearest and sweetest people I have ever had the pleasure to know ... she was so much more than a wonderful actress: she was one of a kind," Fassler said. "So caring, so funny, and so delicious to be around, that I find it hard to imagine a world without her shining presence and smiling face."

"My heart goes out to all who knew and loved her," he added. "Let's all raise a glass to her this evening as one and offer a final toast and a fond farewell in her memory." 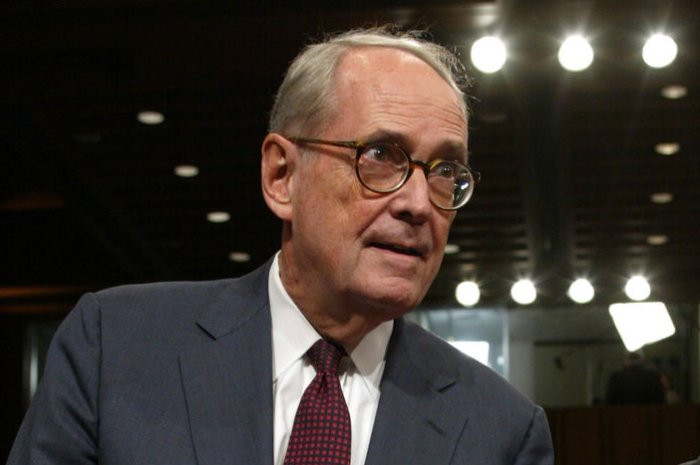 TV // 8 hours ago
'Echo': Disney+ starts production on Marvel series
May 17 (UPI) -- "Echo," a new series starring Alaqua Cox as the Marvel character Maya Lopez, is in the works at Disney+.

Entertainment News // 9 hours ago
Britney Spears, Sam Asghari 'moving forward' after pregnancy loss: 'It's hard but we are not alone'
May 17 (UPI) -- Sam Asghari thanked fans for their support following news his fiancée, Britney Spears, experienced a miscarriage.