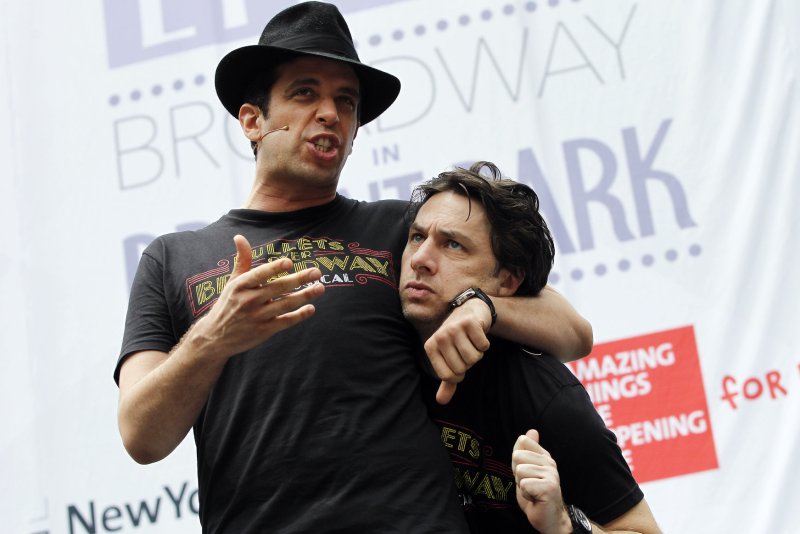 Nick Cordero (L), pictured with Zach Braff, is battling complications from COVID-19 and has been hospitalized since March. File Photo by John Angelillo/UPI | License Photo

June 3 (UPI) -- Nick Cordero is getting "slightly better every day," according to his wife, Amanda Kloots.

Kloots shared a health update and a message of faith and hope on Instagram Wednesday, more than two months after Cordero, a Broadway actor, was first hospitalized.

Cordero was initially diagnosed with pneumonia in March but later tested positive for COVID-19. He was hospitalized and placed in a medically-induced coma March 31 and had his right leg amputated in April after suffering blood clots in his legs.

Cordero woke up from his coma May 12 but is still battling complications from COVID-19. In May, Kloots said her husband has a new lung infection and was using a ventilator.

On Wednesday, Kloots said she hasn't given up hope for her husband's recovery.

Kloots said in April that Cordero's lungs have been "severely damaged" by COVID-19 and look as if the actor was a smoker for 50 years.

Cordero and Kloots married in September 2017 and have an 11-month-old son, Elvis.

Lea Michele apologizes to 'Glee' co-star for 'any pain' caused 'Brooklyn Nine-Nine' cast donates $100K to National Bail Fund Network The Weeknd calls on music industry to take action, give 'big' What to watch next: Sign up for UPI's Streaming newsletter 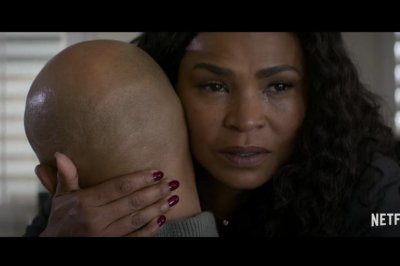 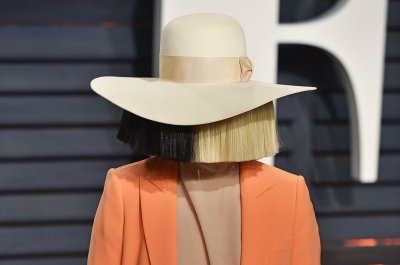 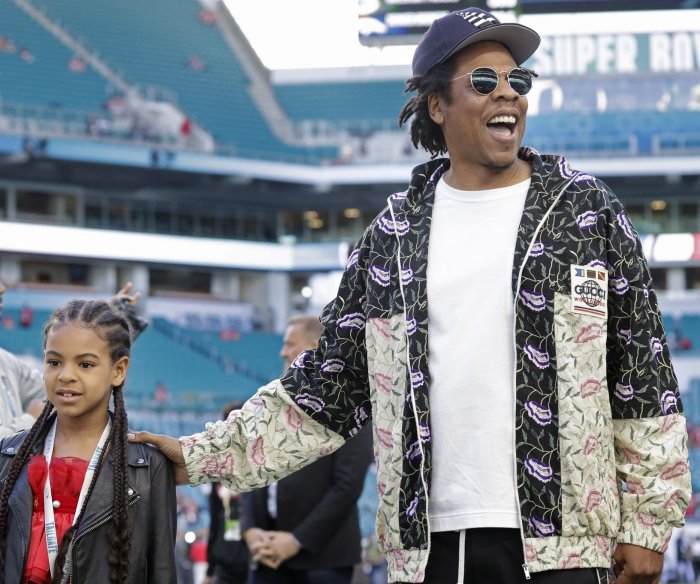