Fast & Furious Crossroads will be released for the PlayStation 4, Xbox One and PC. The title was originally set to be launched in May.

Players will be tasked with completing high-speed heists and taking down enemy vehicles alongside series stars Vin Diesel, Michelle Rodriguez and Tyrese Gibson who are reprising their roles from the films.

PlayStation details exploration, combat tools of 'Ghost of Tsushima' 'Fortnite' heading to PlayStation 5, Xbox Series X at launch What to watch next: Sign up for UPI's Streaming newsletter 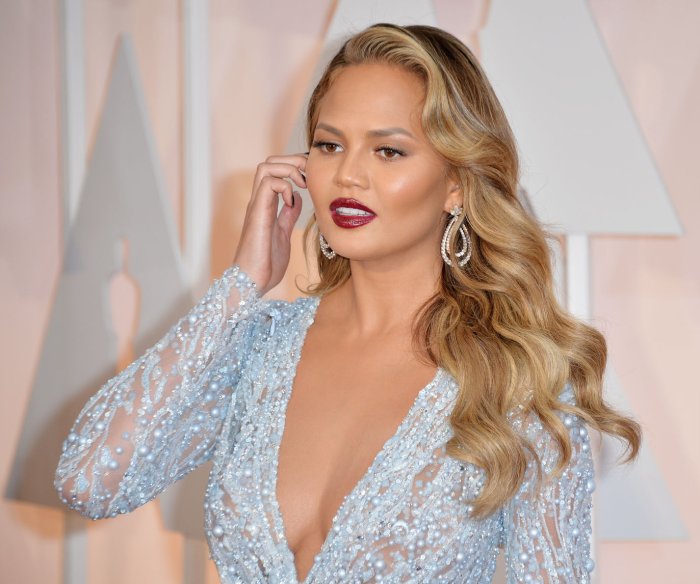