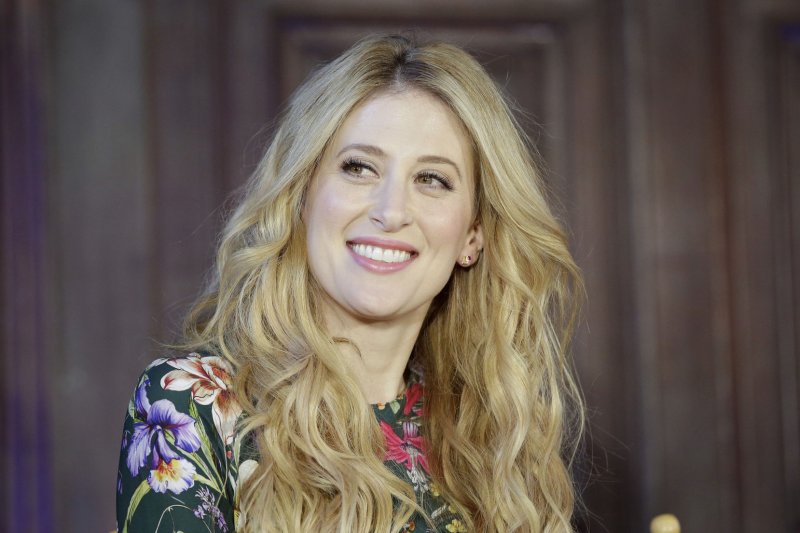 May 14 (UPI) -- Disney Theatrical Productions announced Thursday that Frozen will not reopen when Broadway theaters resume after the coronavirus pandemic.

It is the first Broadway play to officially close since the theater district shut down in March, Playbill reported. Hangmen and a new production of Who's Afraid of Virginia Woolf? had not yet opened and will not be able to open at any point.

On Tuesday, The Broadway League announced theaters will remain closed through Sept. 6. Productions are processing refunds for ticketholders through those dates.

Frozen will still embark on an international tour when large theater gatherings become safe again. Openings in the West End, Australia, Japan and Germany have been postponed until 2021. They will attempt to reuse materials from the Broadway show on tour.

Caissie Levy, who played Elsa from March 2018 through February tweeted her condolences for the current production.

What a heartbreak. I'm so proud of what we built, @FrozenBroadway. We will always be family. Also sending love to all the devoted fans of our beautiful show. https://t.co/FwTYS8phAB— Caissie Levy (@CaissieLevy) May 14, 2020

Former Anna Patti Murin also tweeted she was heartbroken. Ciara Renee took over the role of Elsa and McKenzie Kurtz took over as Anna.

Frozen was a theatrical production of Disney's animated film, which was based on the Hans Christian Andersen legend of The Snow Queen. Sisters Anna and Elsa rule their kingdom of Arendelle, but Elsa lives in exile due to her uncontrollable snow powers. She learns to "Let It Go" in the movie's signature song, sung by Idina Menzel in the film. Kristen Bell voices Anna in the movies.

Songwriters Bobby Lopez and Kristen Anderson-Lopez wrote additional music for the stage musical. They were Tony nominated for the show's score, as was Jennifer Lee for writing the book. Frozen was nominated for Best Musical, too.

TV // 1 hour ago
Trevor Noah announces his departure from 'The Daily Show'
Sept. 30 (UPI) -- Comedian Trevor Noah has announced he is leaving "The Daily Show" after seven years.