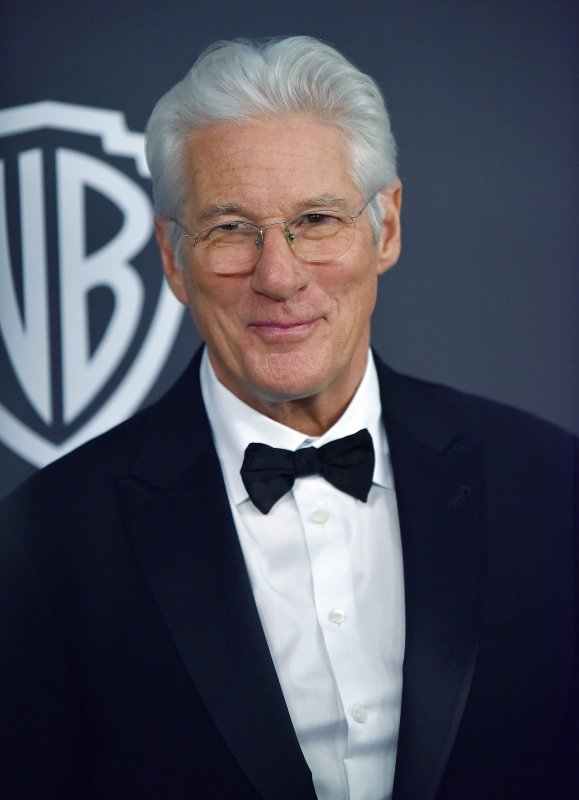 Richard Gere and his wife Alejandra Silva have welcomed their second child together. File Photo by Christine Chew/UPI | License Photo

Hola! reported Thursday that Silva, 37, gave birth to the baby at their home in upstate New York.

The pregnancy was announced in November.

The couple married in April 2018 and have a 1-year-old son Alexander together.

Gere, 70, also has a 20-year-old son Homer from his previous marriage to actress Carey Lowell and Silva shares a 7-year-old son Albert with her ex-husband, businessman Govind Friedland.

Second edition of 'SNL At Home' to air this weekend Will Ferrell, Paul Rudd reuniting for 'Shrink Next Door' Season 3 of 'Yellowstone' to debut on June 21 NBC to air new 'Parks and Recreation' episode with original cast