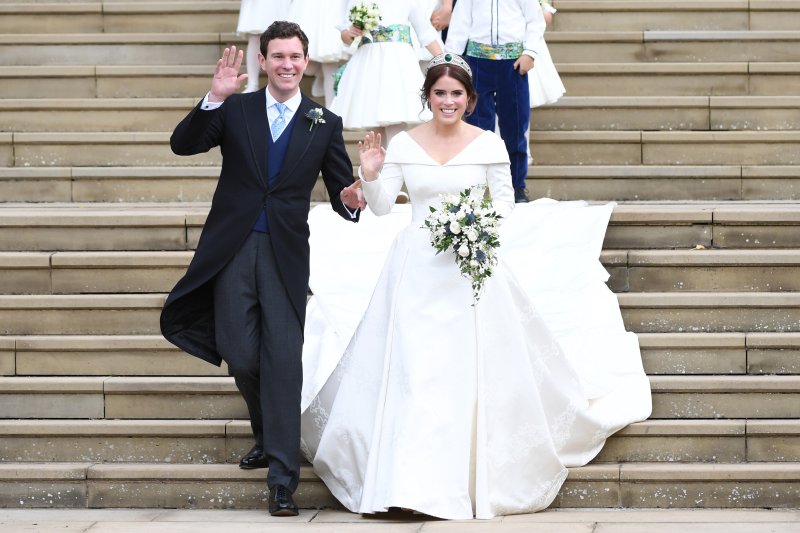 March 23 (UPI) -- Those born on this date are under the sign of Aries.

Actress Joan Crawford, one the last of Hollywood’s glamour queens whose career stretched back to the golden days of silent films, is shown in a 1945 scene in the movie “Mildred Pierce,” for which she won a “best actress” Academy Award. (UPI Photo/Files)

-- Roger Bannister, the first person to run the mile in under 4 minutes, in 1929

Music // 7 hours ago
Radiohead to perform weekly live shows on YouTube
April 8 (UPI) -- The band Radiohead committed to putting on live shows to stream on YouTube during the coronavirus pandemic. They announced the first show Wednesday on Twitter.

Entertainment News // 8 hours ago
Lady Gaga 'very excited' to have kids in future
April 8 (UPI) -- "Stupid Love" singer Lady Gaga shared her hopes to make more music and movies and to marry and have children.

Music // 10 hours ago
Alesso, Liam Payne share 'Midnight' music video from quarantine
April 8 (UPI) -- Alesso and Liam Payne released a video for the single "Midnight" that they both shot at home amid the coronavirus pandemic.

TV // 11 hours ago
'Modern Family': Ariel Winter reflects on 'amazing journey' ahead of finale
April 8 (UPI) -- Ariel Winter, who plays Alex Dunphy on "Modern Family," voiced her love and gratitude prior to the show's final episode. 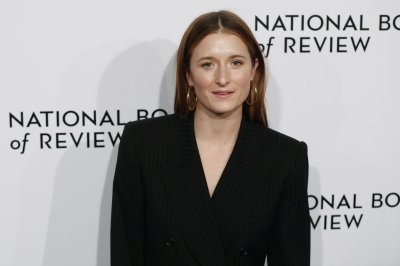