Google is paying homage to illustrator and artist John Tenniel with a new Doodle. Image courtesy of Google

Feb. 28 (UPI) -- Google is celebrating illustrator and artist John Tenniel with a new Doodle on what would have been his 200th birthday.

Tenniel, who was born in 1820, is best known as the artist behind author Lewis Carroll's Alice in Wonderland book series.

Google's homepage features Alice in Wonderland artwork by Doodler Matthew Cruickshank that pays homage to Tenniel's work. The Doodle is hand drawn and also features a pencil and pen on the side.

Tenniel was a self-taught artist who submitted an oil painting for exhibition at the Society of British Arts when he was 16. He became a political cartoonist for weekly magazine Punch in 1850.

Tenniel met writer and professor Charles Dodgson in 1864 whose pen name was Carroll. He agreed to illustrate his new book, Alice's Adventures in Wonderland which was released in 1865.

The duo had a strained relationship and continued to work together with 1872's Through the Looking Glass. Tenniel would eventually return to Punch and received a knighthood in 1893.

"Tenniel's illustrations have animated the imaginations of children and adults alike for generations. His legacy continues to thrive, as readers cherish these timeless works of art to this day," Google said.

Movies // 12 hours ago
'The Half of It' trailer: Netflix tells LGBTQ love story in new film
April 9 (UPI) -- "The Half of It," a teen drama written and directed by Alice Wu and starring Leah Lewis, will premiere May 1 on Netflix. 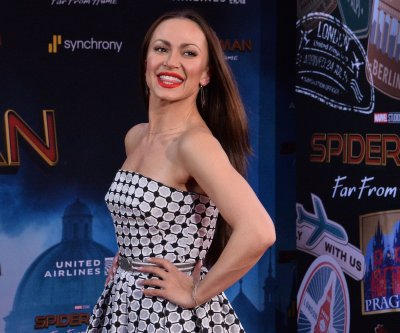 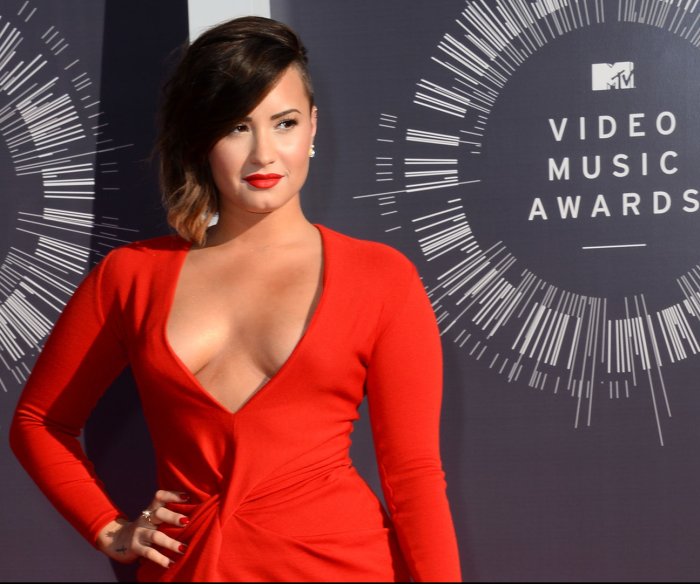