Feb. 21 (UPI) -- Amanda Bynes introduces her fiancé to fans in a new video on Instagram.

The 33-year-old actress shared a video with her fiancé, Paul Michael, on Thursday after announcing their engagement last week.

The clip shows Bynes praising Michael as they stand side by side.

"Hey, everyone. This is Paul, my fiancé. I'm so lucky. As you can see, he's drop-dead gorgeous. He's also the best person on the face of the Earth."

Bynes also apologized for her past comments on Twitter.

"I just wanted to post a video to say I'm sorry to everyone whom I called ugly on Twitter. I was feeling so ugly at the time, and it was really hard for me to express myself at the time because I was so drugged out," the actress said, referencing her past substance abuse issues.

"Now I've remained sober for over a year. Same with Paul," she added. "I just want to let you know that I love you guys and I'm so happy now. I feel like I got what is mine, and that is Paul."

Bynes shared a pair of selfies with Michael earlier in the day on Instagram.

"Engaged to tha love of my life," she captioned the post.

Sources said Bynes and Michael met in rehab and have been dating a few months. Bynes has reportedly been living in a sober house since graduating from the Fashion Institute of Design & Merchandising in June. 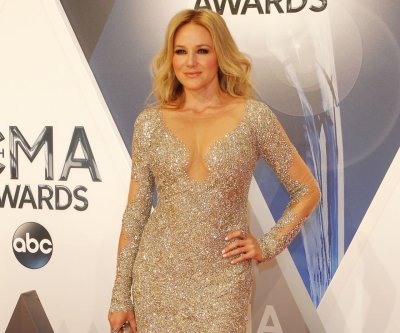 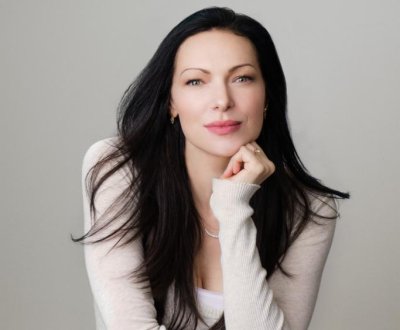 Music // 4 hours ago
Luke Combs shares fan stories in 'Does to Me' music video
April 7 (UPI) -- Country music singer Luke Combs released a video for "Does to Me," his single featuring Eric Church.