Anya Taylor-Joy says her 'Emma' is a 'hot mess'

Feb. 17 (UPI) -- Anya Taylor-Joy says she portrayed the title character in Emma as a "hot mess."

The 23-year-old actress discussed how the movie differs from previous adaptations of the Jane Austen novel during Monday's episode of Good Morning America.

Emma has been adapted several times, including as a 1996 film starring Gwyneth Paltrow. Taylor-Joy said her movie's humor and depiction of the characters sets it apart from previous adaptations.

"I think it's the fact that period drama, it seems like it happened such a long time ago that people almost treat it like science fiction. We wanted to remind people that the words are actually really funny," the star said.

"Underneath all the corsets and the bonnets and the whole shebang, these are real people, and they're hot messes most of the time. We wanted to create a hot mess Emma, if that makes sense," she added. "Like, we have panic attacks, everyone is kind of losing it all over the place, and yet still trying to keep it straight."

Taylor-Joy has previously starred in such films as The Witch, Thoroughbreds and Glass. She creates playlists for every character she plays, and shared her playlist for Emma.

"The main one was Hall & Oates' 'Rich Girl.' That was kind of the song of the theme," the actress said. "And then there was a whole bunch of just really romantic music, like 'I'm Forever Blowing Bubbles,' Louis Armstrong, and the love theme from the Robin Hood animated movie that Maid Marian sings."

Emma is directed by Autumn de Wilde and co-stars Johnny Flynn and Bill Nighy. Focus Features released a teaser trailer for the film in November that introduces Taylor-Joy as Emma Woodhouse.

Emma opens in theaters Friday. Taylor-Joy will also star as Illyana Rasputin, aka Magik, in the X-Men movie The New Mutants, which opens April 3.

"I get to play a very sassy, very aggressive Russian lady who doesn't really care what other people think of her. I'm not quite like that, so a fun energy to go into work everyday," she said on GMA. 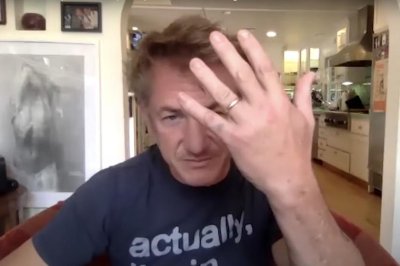 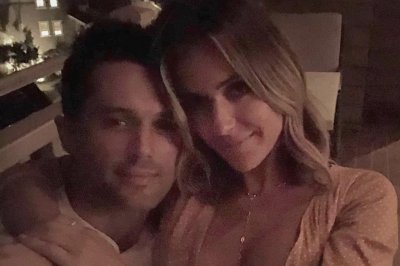 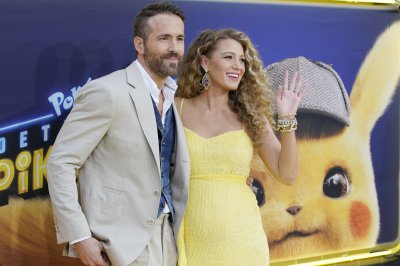