Issa Rae discusses her dramatic turn in 'The Photograph'

.@IssaRae on @GMA! We're chatting with her about @PhotographMovie, her #ValentinesDay plans and her love of "Love and Basketball." https://t.co/HzIw4LuNik pic.twitter.com/3f6CShNxd8— Good Morning America (@GMA) February 12, 2020

Feb. 12 (UPI) -- Issa Rae says The Photograph gave her the chance to show her dramatic range.

The 35-year-old actress, writer and producer discussed how the film differs from her usual comedic roles during Wednesday's episode of Good Morning America.

Rae is best known for playing Issa Dee on the HBO series Insecure. In The Photograph, Rae portrays Mae Morton, the estranged daughter of a famous photographer, who falls in love with a journalist (Lakeith Stanfield) writing a story about her late mother.

"It's a bit more dramatic," Rae said of the film. "I tend to rely on comedy. Comedy is a defense mechanism, it makes me comfortable."

Rae said she was excited to play a character as confident as Mae.

"To embody a role where this person is so confident and so secure in herself, it really just appealed to me," the star said. "The fact that [director] Stella [Meghie] thought of me for it and asked me if I wanted to play this part was really an honor."

"The little girl in me would never imagine that I would be playing this type of role," she added. "I'm so honored."

Rae said she hopes The Photograph inspires people the same way Love and Basketball's love story and representation of people of color inspired her to become a filmmaker.

"It's a very specific love story from the mind of Stella Meghie," she said of The Photograph. "I hope that audiences will see that and say, 'Oh, I'm inspired by this love story to tell my own."

The Photograph co-stars Chelsea Peretti, Kelvin Harrison, Jr., and Chante Adams, and opens in theaters Friday on Valentine's Day. Universal Pictures released a trailer for the movie in November that shows Rae and Stanfield's characters falling in love.

Rae will also star in Insecure Season 4, which premieres April 14. On GMA, Rae said the season explores "whether certain relationships are for a reason or a season." 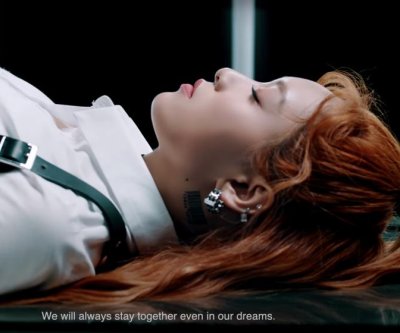 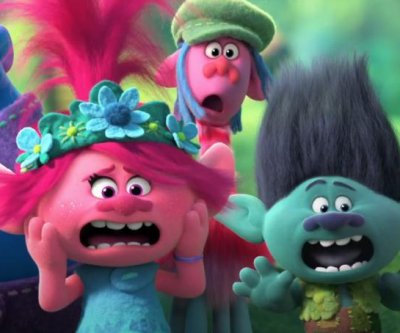 Entertainment News // 1 hour ago
What to stream this weekend: 'Trolls World Tour,' 'Tiger King' special
April 10 (UPI) -- Here's a list of films, TV shows, concerts and video games that will be released this weekend.

TV // 2 hours ago
'Dead to Me' Season 2 to premiere May 8 on Netflix
April 10 (UPI) -- "Dead to Me," a black comedy series starring Christina Applegate and Linda Cardellini, will return on Netflix in May.

Music // 2 hours ago
Chynna died of drug overdose, say officials
April 10 (UPI) -- Rapper and model Chynna's cause of death was confirmed to be an accidental drug overdose.

TV // 2 hours ago
'Bachelorette' Season 16 premiere postponed
April 10 (UPI) -- "The Bachelorette" Season 16, starring Clare Crawley, will be delayed due to the coronavirus pandemic. 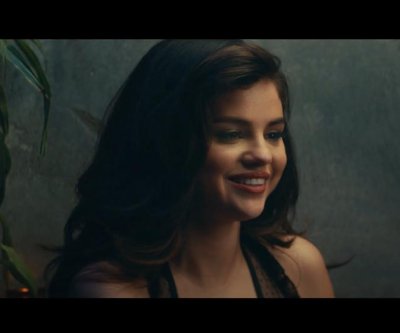 Entertainment News // 3 hours ago
iHeartRadio extends morning show airtimes amid COVID-19 pandemic
April 10 (UPI) -- "Elvis Duran and the Morning Show," "The Breakfast Club," "On Air with Ryan Seacrest" "The Bobby Bones Show" and more will air for an extra hour each day.