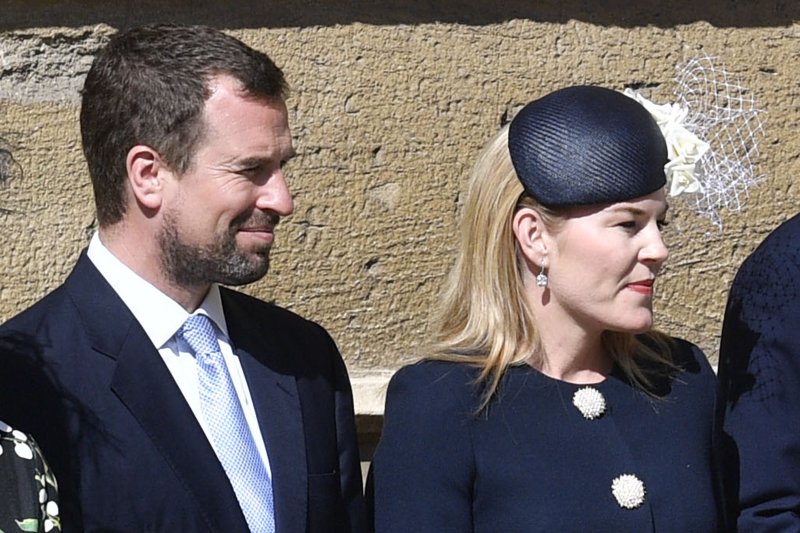 Phillips, 42, and his wife, Autumn Phillips, announced their split Tuesday after nearly 12 years of marriage.

The Phillipses' spokesman Gerard Franklin said the royal couple agreed to separate after informing the queen and other family members last year.

"They had reached the conclusion that this was the best course of action for their two children and ongoing friendship," Franklin said. "The decision to divorce and share custody came about after many months of discussions and although sad, is an amicable one."

The couple married in May 2008 and have two daughters, Savannah, 9, and Isla, 7. The pair said their first priority remains the "continued well-being and upbringing of their wonderful daughters."

"Both families were naturally sad at the announcement, but fully supportive of Peter and Autumn in the joint decision to co-parent their children," Franklin said.

Peter and Autumn Phillips will continue to live in Gloucestershire.

Peter Phillips is the eldest grandchild of Queen Elizabeth II, the son of Princess Anne and Mark Phillips.