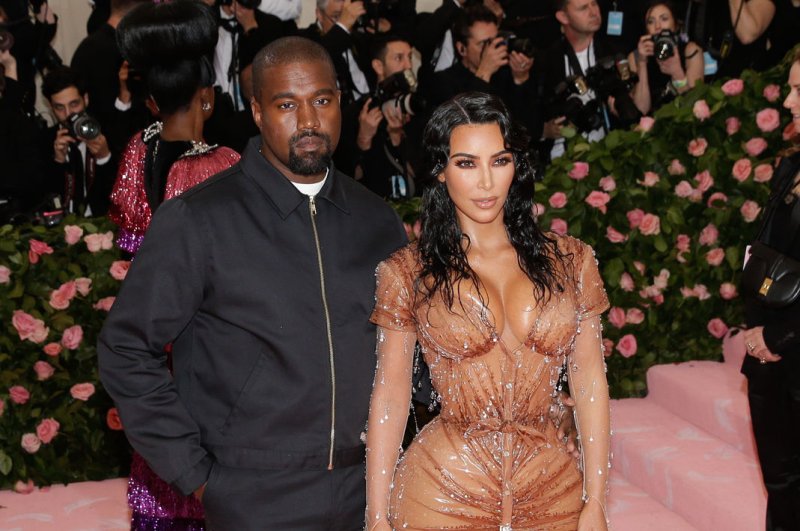 Dec. 25 (UPI) -- Reality television star Kim Kardashian and her husband, rapper Kanye West, have given their 6-year-old daughter North a velvet jacket that once belonged to the late music icon Michael Jackson.

"North is a really big Michael Jackson fan," Kardashian said in an Instagram Stories post Tuesday, according to People.com.

"We knew she would love this," Kardashian said about the special Christmas present. "She's so grateful and excited."

Marie Claire magazine said Kardashian had the arms of the black and diamond jacket tacked so her little girl could wear it now, then let it out when she is older.

Jackson -- who died in 2009 of an accidental, doctor-administered drug overdose -- wore the garment when he was photographed on an outing with screen legend Elizabeth Taylor in 1997.

TV // 1 hour ago
Jean Smart: For stand-up comedy you 'have to be a good actor'
LOS ANGELES, May 13 (UPI) -- Emmy winner Jean Smart plays a veteran Las Vegas stand-up comic in new HBO series "Hacks," and says her years of being an actress helped her in the role. 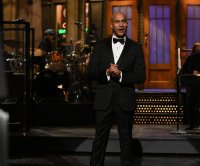