Michelle Dockery arrives for the the 23rd annual SAG Awards held at the Shrine Auditorium in Los Angeles on January 29, 2017. The actor turns 38 on December 15. File Photo by Jim Ruymen/UPI | License Photo

Dec. 15 (UPI) -- Those born on this date are under the sign of Sagittarius.

-- French engineer Alexandre Gustave Eiffel, builder of the Paris tower that bears his name and engineer of the Statue of Liberty, in 1832 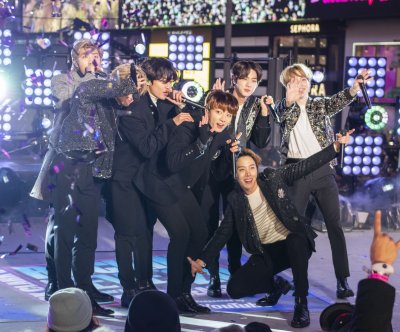 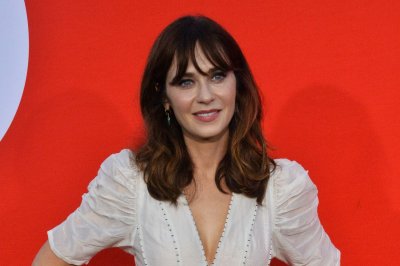