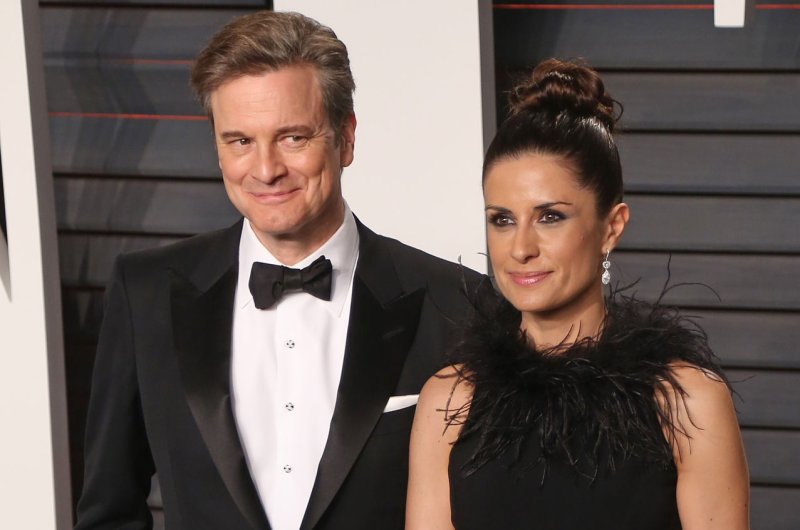 Colin Firth (L) and Livia Giuggioli attend the Paris premiere of "Magic in the Moonlight" in 2014. File Photo by David Silpa/UPI | License Photo

Dec. 13 (UPI) -- Colin Firth and his wife, Livia Giuggioli, have called it quits.

E! News reported Friday that the 59-year-old actor and 50-year-old film producer have separated after 22 years of marriage.

Firth and Giuggioli's reps confirmed the couple's split to Hello.

"Colin and Livia Firth have separated. They maintain a close friendship and remain united in love for their children," the reps said in a statement. "They kindly ask for privacy. There will be no further comment."

People said Firth and Giuggioli were most recently photographed together in September at the Green Carpet Fashion Awards during Milan Fashion Week.

Firth and Giuggioli previously separated in 2015. Giuggioli confirmed in 2018 that she had an affair with Italian journalist Marco Brancaccia during the split. Giuggioli accused Brancaccia of stalking her after their relationship ended in 2016.

"A few years ago Colin and Livia privately made the decision to separate," Firth and Giuggioli said in March 2018. "During that time Livia briefly became involved with former friend Mr. Brancaccia. The Firths have since reunited."

Firth is known for such films as A Single Man, The King's Speech and Tinker Tailor Soldier Spy. He will star in the upcoming movie 1917 and a new adaptation of The Secret Garden.

Entertainment News // 31 minutes ago
Britney Spears shows how she broke foot in new video
Feb. 27 (UPI) -- Britney Spears shared footage of the moment she broke her foot while dancing after she was spotted wearing a medical boot.

TV // 2 hours ago
AEW Dynamite: Chris Jericho, Jon Moxley have weigh-in
Feb. 27 (UPI) -- AEW World Champion Chris Jericho and Jon Moxley had their official weigh-in on Dynamite ahead of their championship match at Revolution on Saturday. 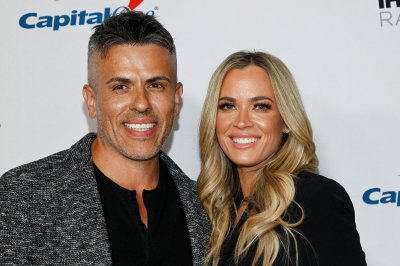