Ailing Ariana Grande may have to postpone shows

Pop star Ariana Grande says she has been sick for the past three weeks. File Photo by John Angelillo/UPI | License Photo

Singer Ariana Grande performs "Be Alright" during the March for Our Lives rally in 2018 in Washington, D.C.  File Photo by David Tulis /UPI | License Photo

Nov. 17 (UPI) -- Pop star Ariana Grande has announced via social media that she has been sick for the past three weeks and may have to postpone some dates on her Sweetener concert tour.

"I've been sick since the last London show. I don't know how it's possible but my throat and head are still in so much pain. I sound okay I'm just in a lot of pain and it's difficult to breathe during the show. ... I just really don't know what's happening with my body right now and need to figure it out."

She also responded to a fan on Twitter who praised her for trying to put on a good show even though she was feeling under the weather.

"Thank u my love. my head was literally beyond pounding. throat too. but this makes me happy to read. i love y'all and can't tell u how much i appreciate your kindness. i'll keep u posted," Grande tweeted.

Grande said she is "doing everything i possibly can to pull through" by taking medication and is on IV drips.

She was scheduled to perform in Lexington, Ky., on Sunday. Her world tour is listed as ending on Dec. 22 in Los Angeles.

Entertainment News // 8 hours ago
What to stream this weekend: 'Onward,' 'Tales from the Loop,' new music
April 3 (UPI) -- Here's a list of films, shows, music and video games that will be released for streaming this weekend.

TV // 9 hours ago
What to watch next: Sign up for UPI's Streaming newsletter
News to binge on: Subscribe to UPI's daily newsletter on what's streaming and stay up to date on new shows, trailers, lists, interviews with stars and more.

Movies // 9 hours ago
'Selah and the Spades': Amazon shares trailer for teen drama film
April 3 (UPI) -- Lovie Simone and Celeste O'Connor star in "Selah and the Spades," an Amazon movie about a powerful clique at a boarding school.

Music // 10 hours ago
Old Dominion shares 'Some People Do' music video
April 3 (UPI) -- Country music group Old Dominion released a video for "Some People Do," a single from its most recent, self-titled album.

Music // 11 hours ago
MTV launches 'Unplugged at Home' live stream series
April 3 (UPI) -- Alessia Cara performed "Rooting for You," "October" and "A Little More" during the first episode of "MTV Unplugged at Home." 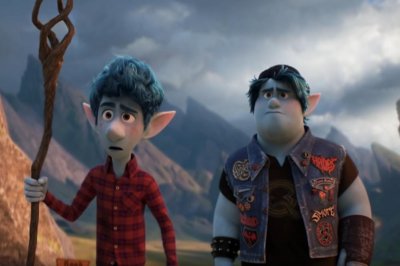 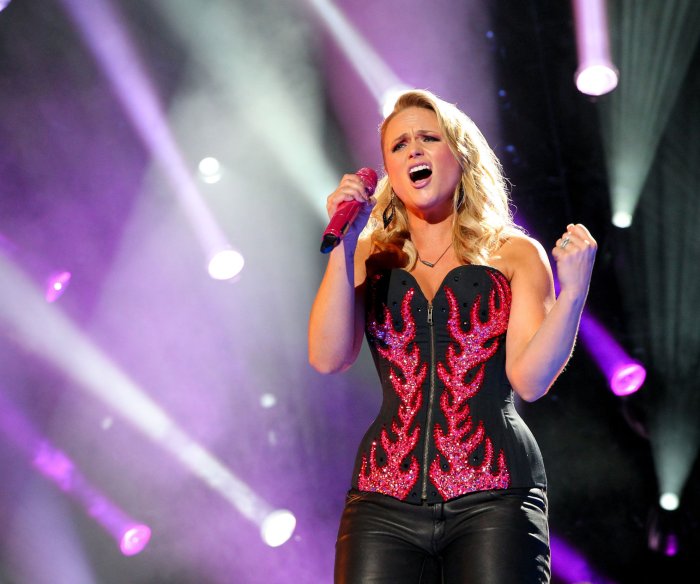