The 72-year-old actor answered and dodged questions in a game of "Spill Your Guts or Fill Your Guts" on the CBS late-night show.

During his first question, Schwarzenegger avoided drinking a three chili smoothie by naming a time when he lied as governor of California.

"There's a time when the governor signs bills or vetoes them. So when you veto a bill from a legislator, then you write a veto message," the star said. "Well, there was one legislator that I didn't like at all, and so I vetoed his bill, but I wanted to make sure he really gets the message, so I wrote each line in the veto message, each line had to start with a certain letter, that when you go down the line, it says '[Expletive] you.'"

"And at the press conference the next day, when they discovered that, the press, they said to me, 'Did you know that this says '[Expletive] you'? And I said, 'No, no. Wait a minute. Where does it say that?'" he added.

Schwarzenegger next dodged eating a jellyfish by answering whether he would have ever eaten at Planet Hollywood if he hadn't been an investor in the 1990s.

"I went back because of other celebrities being there and because of the great merchandise and all this stuff. So yes, I did go back," the actor said.

When pressed by Corden, Schwarzenegger said he did eat chicken fingers during one of his visits.

"In private, he always was very nice," the star said. "I think the last conversation with him, private conversation, was when he called me and asked me for my endorsement when he ran for president. I declined. Since then, everything he says about me or to me is on Twitter. Which sucks.

"I think he was always kind of nice in private, but in public I think he is very mean-spirited," he added.

Schwarzenegger ended up taking his first and final bite of the night -- of turkey testicles -- rather than rank his Expendables co-stars Sylvester Stallone, Jason Statham and Mickey Rourke from best to worst as actors.

Schwarzenegger answered questions about his son-in-law Chris Pratt earlier this week on Jimmy Kimmel Live! He said he bonded with Pratt, who married his daughter Katherine Schwarzenegger in June, during a work out at the gym.

Schwarzenegger will next star in Terminator: Dark Fate, which opens in theaters Friday. 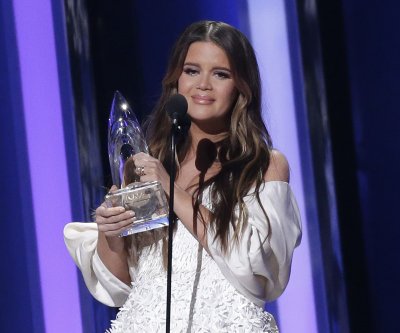 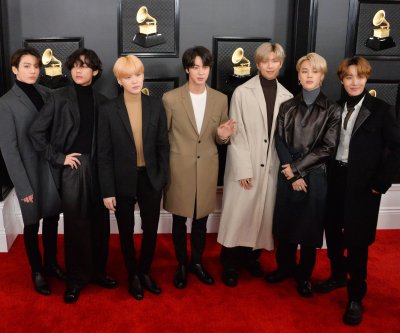 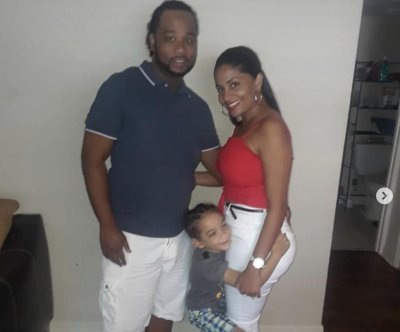 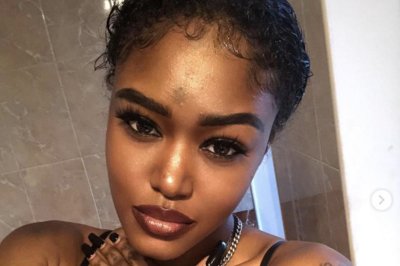 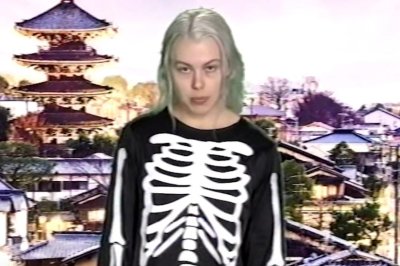