Jonathan Van Ness recalls HIV diagnosis: 'It is the thing I had feared'

Watch @jvn's full interview with @hodakotb about his HIV diagnosis, passion for the Olympics and more. pic.twitter.com/DYkaH2DFgt— TODAY (@TODAYshow) September 24, 2019

Sept. 24 (UPI) -- Jonathan Van Ness is reliving the moment he was diagnosed with HIV.

The 32-year-old television personality and celebrity hairstylist discussed his diagnosis during Tuesday's episode of Today after going public about his HIV positive diagnosis over the weekend.

Van Ness was in his early 20s when he started experiencing symptoms of the disease. He was working on a client's hair when he suddenly fainted one day.

"I was trying to push through," Van Ness recalled. "I had not been feeling amazing. I was doing a very good client's hair ... and the next thing I knew, I was on my back on the ground and I was like, 'Where am I? This doesn't feel good.'"

The Queer Eye star learned he was HIV positive during a visit to Planned Parenthood the next day.

"It was the moment you dread hearing," he said. "It is the thing I had feared ... It was something I had been very fearful of as a small child. I was born in 1987, so growing up in the midst of the HIV/AIDS crisis ... We lost an entire generation of people."

Van Ness takes medication and sees his doctor regularly, and said HIV is undetectable in his blood today.

"You take a pill every day and it basically kills all the copies of the virus in your blood," he said. "There's been a lot of studies in the National Institute of Health in the U.K. and here at the CDC that say undetectable equals untransmittable. So, as long as you're adherent to your medication and seeing your doctor every three months."

"When Queer Eye came out, it was really difficult because I was like, 'Do I want to talk about my status?'" Van Ness said. "And then I was like, 'The Trump administration has done everything they can do to have the stigmatization of the LGBT community thrive around me. I do feel the need to talk about this." 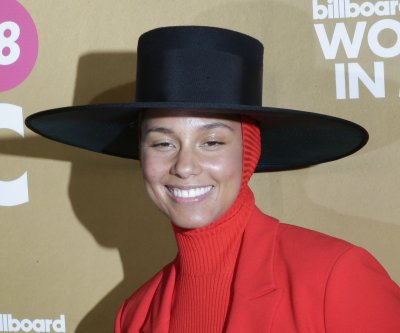 Music // 15 hours ago
Rapper YG arrested in California on suspicion of robbery
Jan. 24 (UPI) -- Authorities in California said rapper YG was arrested Friday morning as part of an ongoing investigation related to a robbery. 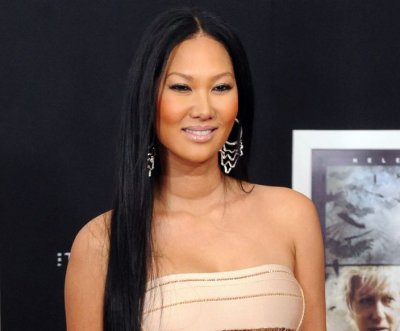 Music // 17 hours ago
Lil Wayne teases new album 'Funeral'
Jan. 24 (UPI) -- Lil Wayne released on Instagram a teaser for his upcoming album "Funeral" which will be released next Friday.