Sept. 16 (UPI) -- Beyoncé records music for The Lion King: The Gift in a teaser for an ABC special about the album.

The 38-year-old singer gives a behind-the-scenes look at her creative process in the new documentary Beyoncé Presents: Making The Gift, which airs Monday at 10 p.m. ET on ABC.

ABC shared a preview of the special during Monday's episode of Good Morning America. The clip shows Beyoncé recording a song in the studio.

Beyoncé Presents: Making the Gift is a hour-long documentary featuring candid footage and interviews. Beyoncé wrote, directed and produced the special, which she teased in an Instagram post Sunday.

Beyoncé voices Nala in Disney's Lion King remake, which opened in theaters in July. She recorded songs for the movie's soundtrack, including "Can You Feel the Love Tonight," and also produced and curated The Lion King: The Gift, which features songs inspired by the film.

"The soundtrack is a love letter to Africa," Beyoncé previously said of The Lion King: The Gift. "I wanted to make sure we found the best talent from Africa, and not just use some of the sound and did my interpretation of it. I wanted it to be authentic to what is beautiful about the music in Africa."

The Lion King: The Gift debuted July 19, the same day as the film's release. The album features 14 songs, including "Spirit," "Brown Skin Girl" and "Mood 4 Eva." 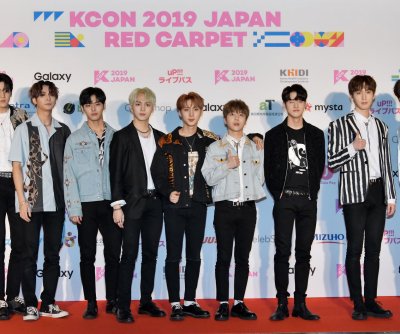 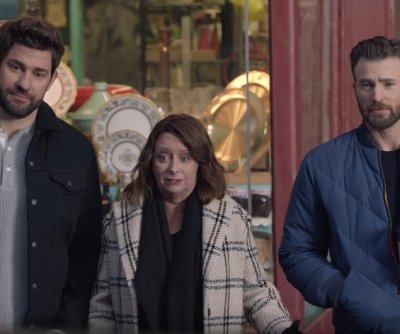