The game, which will be released in September for $19.99, features new female mascot Ms. Monopoly who is the niece of Mr. Monopoly.

Hasbro announced the new game on Tuesday alongside a video featuring a group of real-life, teen-aged, female inventors. Hasbro gifted each inventor $20,580, the total amount of money in each Monopoly game.

In the new game players can invest in inventions made by women, including chocolate chip cookies instead of real estate properties.

The game will also tackle gender pay gap with the banker handing out $1,900 Monopoly money to each female player and $1,500 to each male player. The gap will be widened as female players collect $240 after passing go while male players will receive $200.

"With all of the things surrounding female empowerment, it felt right to bring this to Monopoly in a fresh new way," senior director of global brand strategy and marketing for Hasbro Gaming Jen Boswinkel told USA Today.

"It's giving the topic some relevancy to everyone playing it that everybody gets a turn, and this time women get an advantage at the start."

Women go undercover as men in Bravo's 'In a Man's World' Cardi B to speak at Vogue's Forces of Fashion summit Angela Bassett receives BET Icon Award: 'Be persistent and win' 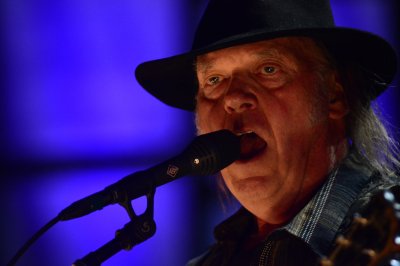