Michael B. Jordan will give an In Conversation With talk at the Toronto International Film Festival. File Photo by Jim Ruymen/UPI | License Photo

Aug. 20 (UPI) -- Michael B. Jordan and Jamie Foxx will take part in a keynote conversation at the 2019 Toronto International Film Festival.

Event organizers announced Tuesday on Twitter that Jordan, Foxx, Kerry Washington, Antonio Banderas and Allison Janney will give In Conversation With talks at the festival in September.

Jordan, 32, and Foxx, 51, will share the stage Sept. 7. The actors will discuss their creative process, their desire to tell inclusive stories and their new film, Just Mercy, which premieres Sept. 6 at the festival.

Just Mercy is based on the Bryan Stevenson memoir of the same name. The film follows Stevenson (Jordan), an attorney who takes the case of Walter McMillian (Foxx), a man imprisoned for murder. The movie opens in theaters Dec. 25.

Janney will discuss her movie Bad Education and her CBS series, Mom, during an event Sept. 9. Washington will take the stage Sept. 12 to discuss her film American Son, a Netflix adaptation of the Broadway play of the same name. 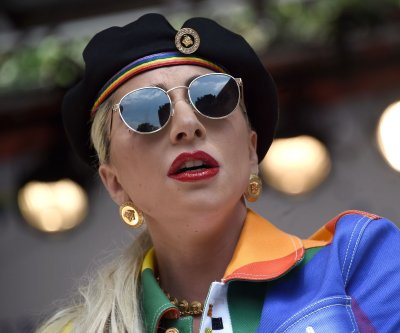