Aug. 7 (UPI) -- Universal Studios has announced that a new maze based on director Jordan Peele's horror thriller Us is coming to Halloween Horror Nights.

Universal released a teaser trailer for the maze on Wednesday featuring footage from the film which was released in March. Lupita Nyong'o, Winston Duke, Elisabeth Moss and Tim Heidecker starred.

The maze will retell the story of the film and feature the underground tunnels where The Tethered live - doppelgangers of every man, woman and child in the United States.

"It's very exciting to know that fans of Us will get to experience firsthand the terror of being stalked or tormented by The Tethered. It's been a lifelong ambition of mine to create a monster that would scare people on Halloween, so having The Tethered join such esteemed company is a dream come true," Peele said.

Halloween Horror Nights 2019 will also feature mazes based on Netflix's Stranger Things, classic horror characters such as Frankenstein's Monster and The Wolf Man and one based on the original 1984 Ghostbusters film.

Entertainment News // 15 minutes ago
Starz: What's coming and going in April 2020
March 31 (UPI) -- "Once Upon a Time in Hollywood," "Spider-Man: Far from Home" and new episodes of "Outlander" and "Vida" are headed to Starz. 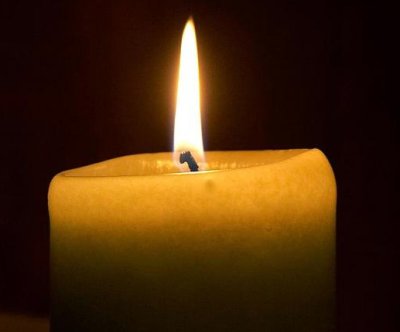 Movies // 18 hours ago
Quibi returns to 1995 with murder mystery in 'Streetlights' trailer
March 30 (UPI) -- A teen murder mystery rocks a small town in the first trailer for upcoming Quibi movie, "When the Streetlights Go On."