Lili Reinhart, Cole Sprouse reflect ahead of split: 'We want our own separate identities'

July 26 (UPI) -- Lili Reinhart and Cole Sprouse reflected on their relationship and identities as individuals in an interview ahead of their split.

The 22-year-old actress and 26-year-old actor spoke to W magazine two months ago in a cover story published Thursday following reports of their breakup.

Reinhart and Sprouse play onscreen couple Betty Cooper and Jughead Jones on Riverdale, which recently started filming its fourth season for The CW. The pair asked to be interviewed separately for the magazine feature.

"We're not fighting with the idea that people group us together, but we are paired up a lot," Reinhart said. "We're acknowledging that we're in a relationship, but it's a small part of who we are as people. We want our own separate identities."

"Lili is an incredibly talented individual who speaks for herself and deserves her own voice box in every single way," Sprouse added. "That alone is justification enough for me to do it like this. I don't think we're weaving two different narratives here."

Reinhart and Sprouse kept their relationship notoriously private, something Reinhart said Sprouse, a former Disney Channel star, was the one to initially push for.

"At first, I didn't want thing private," the actress said. "Now that I'm X amount of years in, I do appreciate the privacy we have, that he's encouraged me to take. No one knows how long we've been together, and no one will until we're ready to say it. No one knows how we fell in love, except for our close friends and us. It's really special."

E! News reported Monday that Reinhart and Sprouse recently split after two years of dating and are no longer living together.

"Lili and Cole broke up earlier this summer," a source said. "The two are not living together this season."

"[They were] intentionally keeping their distance from the other," the insider added, saying the pair are on "much better terms" since they started filming Season 4.

"BREAKING: A reliable source has confirmed that none of you know [expletive]," Reinhart wrote. 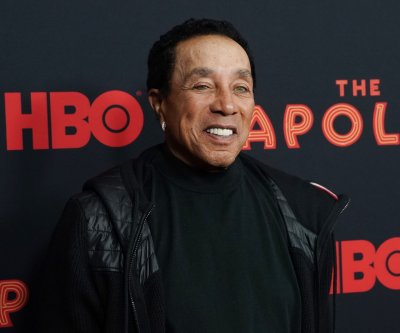 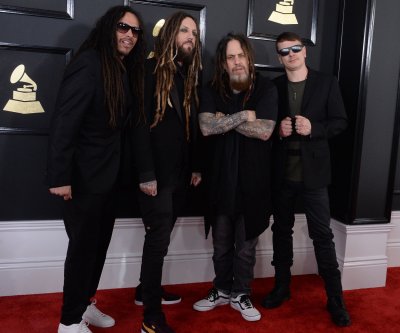