Brian May arrives on the red carpet at the 34th annual Rock and Roll Hall of Fame induction ceremonies at Barclays Center in New York City on March 29. The Queen guitarist turns 72 on July 19. File Photo by John Angelillo/UPI | License Photo

Jared Padalecki arrives on the red carpetThe CW Network's 2018 upfront at The London Hotel on May 17, 2018, in New York City. The actor turns 37 on July 19. File Photo by John Angelillo/UPI | License Photo

July 19 (UPI) -- Those born on this date are under the sign of Cancer. 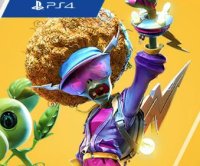